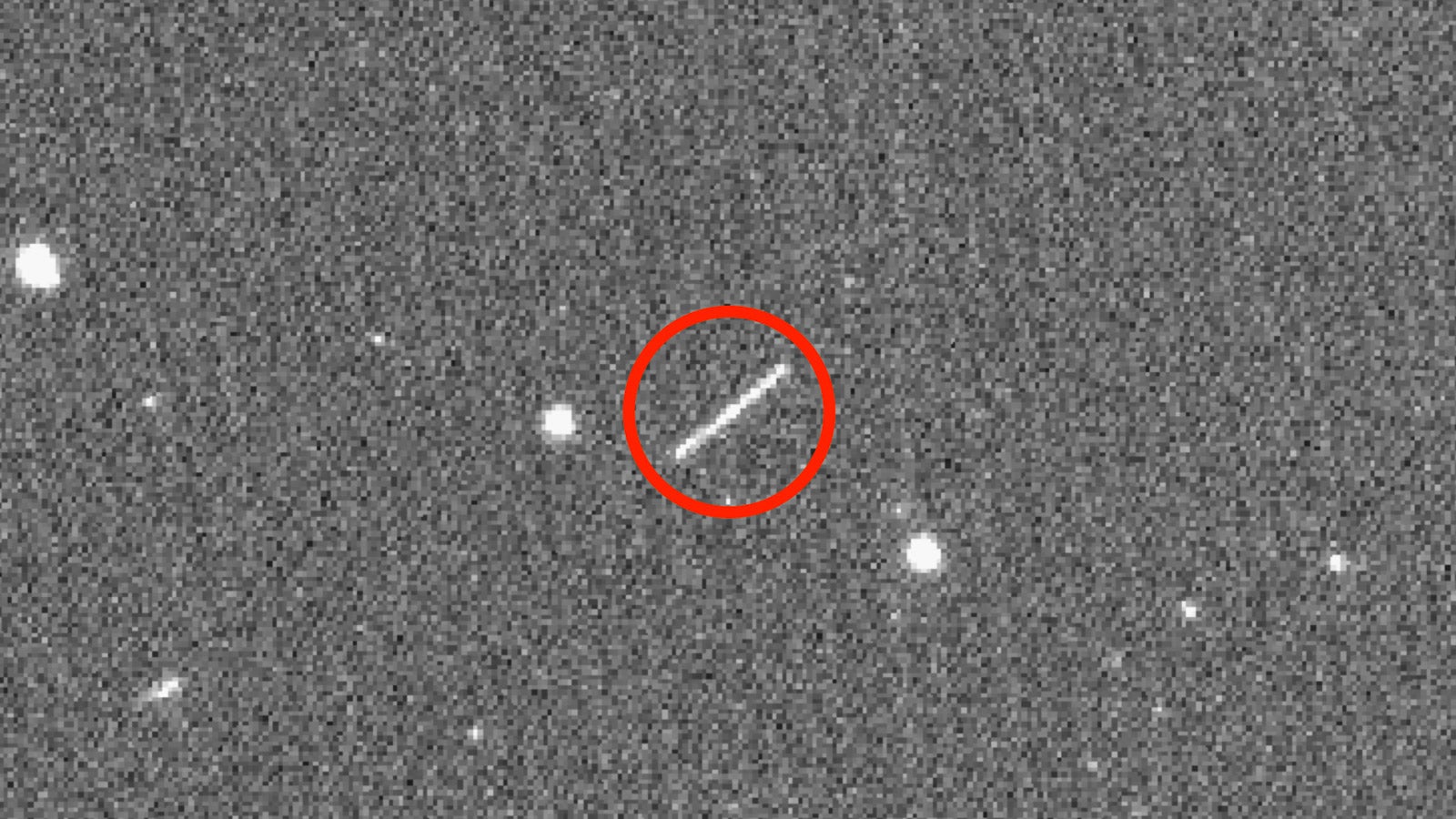 A newly discovered car-sized asteroid just made the closest-known flyby to Earth without hitting our planet.

On Sunday (Aug. 16), the asteroid, initially labeled ZTF0DxQ and now formally known to astronomers as 2020 QG, swooped by Earth at a mere 1,830 miles (2,950 kilometers) away. That gives 2020 QG the title of closest asteroid flyby ever recorded that didn’t end with the space rock’s demise.

The flyby wasn’t expected and took many by surprise. In fact, the Palomar Observatory didn’t detect the zooming asteroid until about six hours after the object’s closest approach. “The asteroid approached undetected from the direction of the sun,” Paul Chodas, the director of NASA’s Center for Near Earth Object Studies, told Business Insider. “We didn’t see it coming.”

“Yesterday’s close approach is [the] closest on record,” Chodas told Business Insider. “If you discount a few known asteroids that have actually impacted our planet.”

According to the International Astronomical Union’s Minor Planet Center, 2020 QG flew over the Pacific Ocean, far east of Australia, during its close approach. To explore the daredevil asteroid for yourself, you can check out NASA’s Jet Propulsion Laboratory’s small-body database browser here.

Copyright 2020 Space.com, a Future company. All rights reserved. This material may not be published, broadcast, rewritten or redistributed.