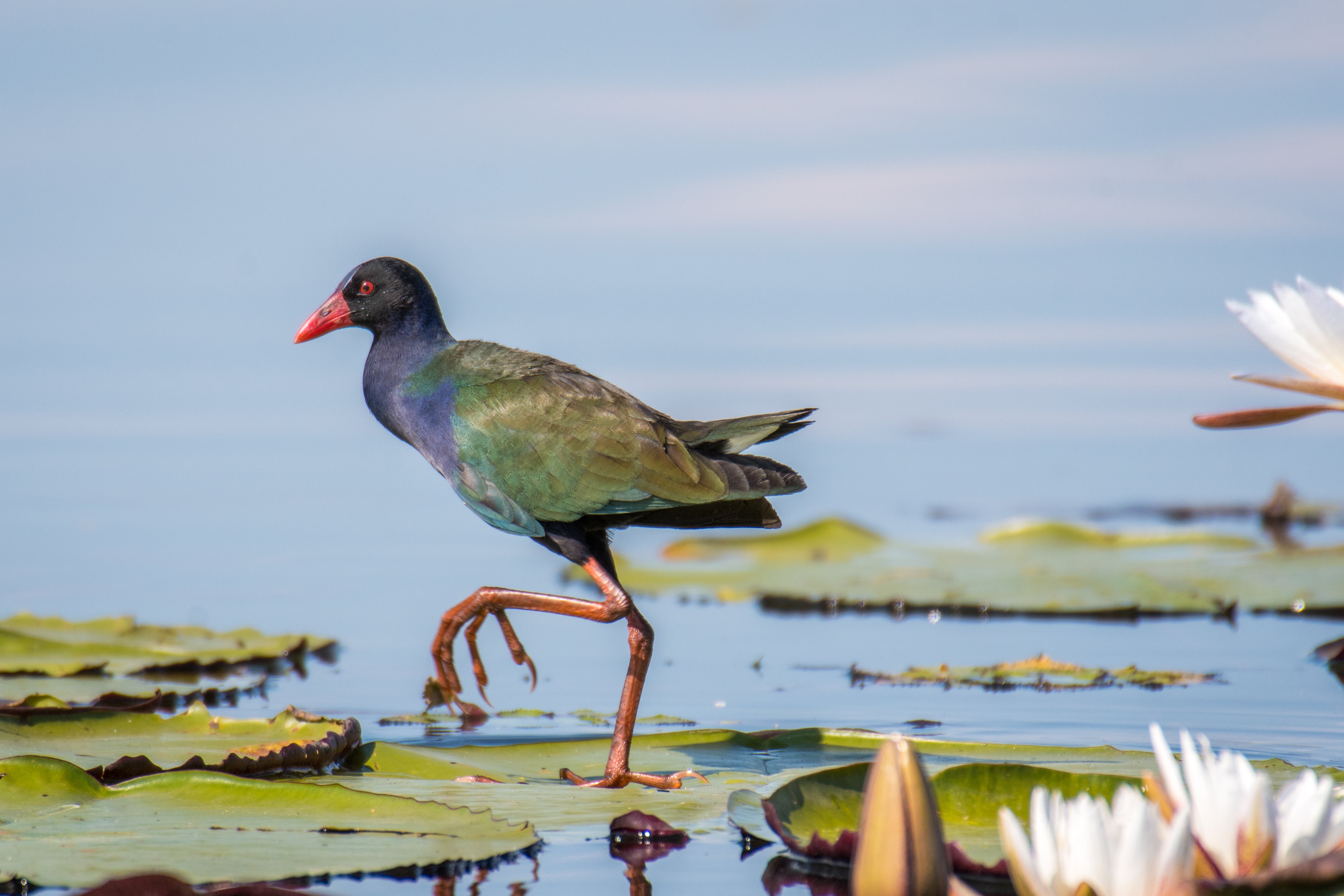 Who’s your favorite superhero? Captain Marvel? Superman? Well, in a minute you might just change your answer to…the Wonderchicken.

An amateur fossil hunter dug up this specimen 20 years ago in Belgium. But it wasn’t much to look at—just some damaged broken rocks with a few limb bones poking out. That is, until researchers recently decided to peer inside.

“We took these not very promising looking rocks and CT scanned them. And when we did that we were amazed to discover that inside the rock was a beautiful, nearly complete, three-dimensionally preserved bird skull.” Paleobiologist Daniel Field, of the University of Cambridge in the UK.

The result was so striking that coming up with a nickname for this newly discovered species was easy.

“The combination of the shock and the chickeny nature of the fossil resulted in the name Wonderchicken.”

And the specimen isn’t just special because of the incredibly preserved skull.  The Wonderchicken is actually a record breaker.

“So this is actually the oldest fossil ever found that’s clearly a representative of the group of modern birds.”

The Wonderchicken walked the Earth less than a million years before the asteroid impact that wiped out dinosaurs. In fact, this approximately 400-gram—or about seven-eighths of a pound—bird would have been a contemporary of many of the best-known dinosaur species, like Tyrannosaurus Rex and Triceratops.

Even though great amounts of evolutionary history can now be deduced by studying the genomes of living species, fossils like this one still play a valuable role. For example, they can help pin down the date of branches in a family tree. The Wonderchicken fits into the bird family tree right around the split between chicken-like birds and duck-like birds. [Daniel J. Field et al, Late Cretaceous neornithine from Europe illuminates the origins of crown birds, in Nature]

“So fossils provide irreplaceable information for evolutionary studies because they provide the only direct evidence we’ll ever have for how evolution has actually taken place.”

And given the incredible detail in this specimen, the team are hoping that there’s still plenty to learn from this fossil fowl.

“So I think there’s still a number of mysteries that this fossil is going to shed light on.”