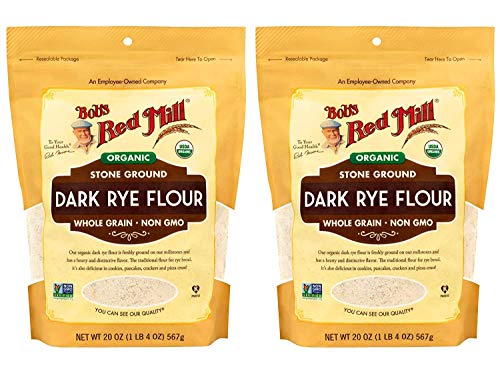 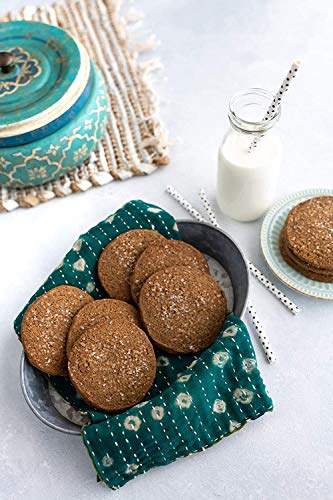 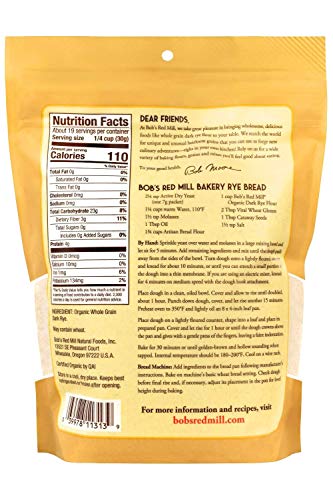 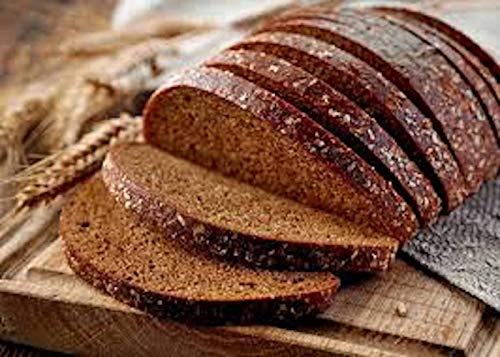 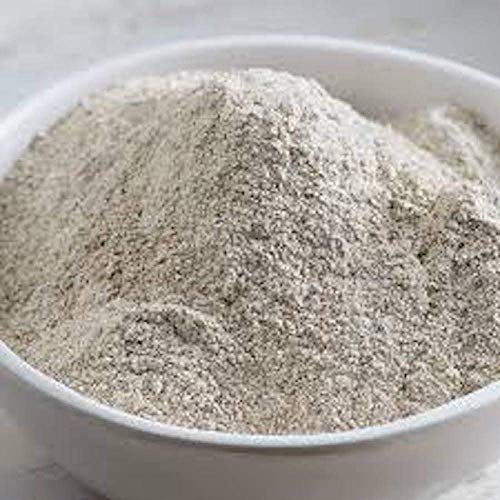 Bob’s Red Mill Dark Rye Flour is 100% stone ground from premium organic U.S. #1 dark, plump rye berries. It contains all the health-giving nutrients of the germ, bran and endosperm. The deep, hearty and distinctive flavor of rye has made it popular throughout history and it remains a staple in Eastern European countries and Scandinavia, where it can withstand the cold weather conditions better than other grains. Rye is rich in dietary fiber and iron. It is also a nutritious source of antioxidants and nutrients including selenium, phosphorous, magnesium, copper, zinc and protein. Add rye flour to your baked goods for its delicious and unmistakable flavor. Our Dark Rye Flour makes an outstanding, hearty, robust peasant-style bread. Rye flour can be used for many other kinds of foods as well. Get your creative side on and give it a try in pancakes, waffles, cookies, pie crust, crackers, muffins, stollen, cakes and even pizza crust! Dark Rye Flour is a flavorful, 100% whole grain flour complete with all the nutritious bran and germ. It is freshly ground on quartz-stone mills from organic dark, plump rye berries. Dark Rye Flour is made from Whole Rye Grain and includes the Bran. Thus, there are many benefits for our body including: Reduced Body weight and Improved Blood Glucose. Rye Flour is also known to keep you feeling satisfied longer unlike traditional wheat flour. Dark Rye Flour is a high fiber flour made from whole rye grain, including the bran. Use this flour to produce delicious loaves of breads, as well as muffins and bagels when mixed with higher protein flour. Rye Flour is often used to bake traditional sourdough-type breads that are popular in Germany and the Scandinavian countries. Because rye doesn’t produce as much gluten, cooks often use a mixture of rye and wheat flour to produce a softer loaf. Use Dark Rye Flour to create hearty loaves of bread or add it to your baked goods for its delicious and unmistakable flavor.