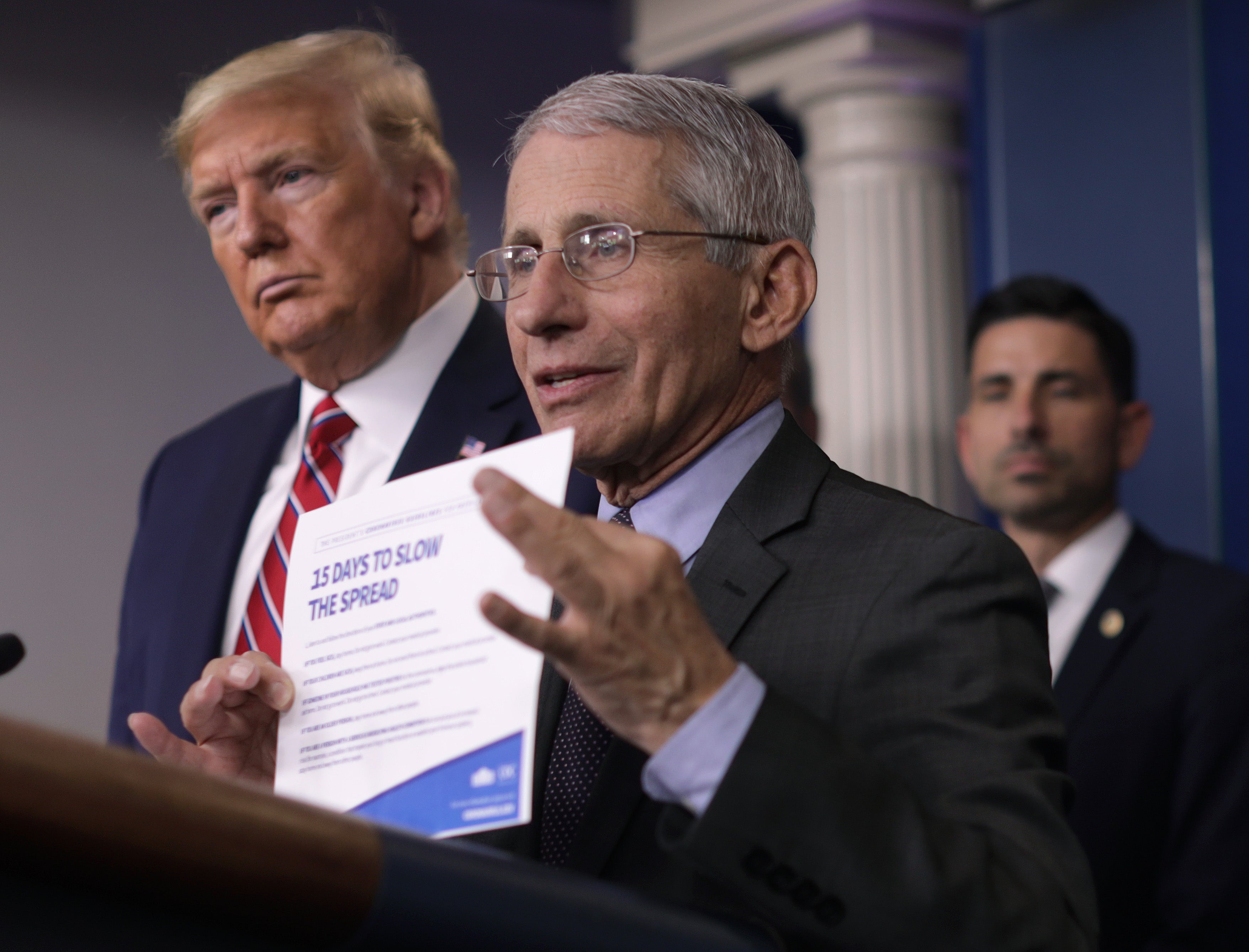 As a microbiology PhD student, I spend the majority of my time in a windowless lab counting viruses in biological samples—specifically in genetically modified mosquitoes. I’ve rarely discussed my work with my family and friends outside of science because they don’t care to know, and I don’t care to explain. But that changed when a viral outbreak upended everyone’s way of life, and scientific researchers were forced to explain what is happening on the national stage—sometimes having to delicate set the record straight when politicians get things wrong.

In my usually quiet lab, local media outlets have swarmed to interview professors working with the virus and to get cliché film clips of staged scientific research. In my virology class, every lecture is now about coronaviruses. Classes, thesis defenses and student seminars have all been moved online. My peers and I are scrambling to try and finish experiments before all university research activities shut down, worried about graduation timelines. Many students work in our biosafety level 3 lab with pathogens that require the gear that would also protect us from the coronavirus—but we continue to get email reminders that there are N95 respirator shortages, and to limit usage in the lab only for absolutely essential duties.

It is an interesting time to be a budding virologist. Not necessarily because of the novel coronavirus itself and the circumstances surrounding the outbreak, but rather because I have a model communicator in Anthony Fauci, director of the National Institute of Allergy and Infectious Disease. I had originally known Fauci from his world renowned HIV studies, but now I associate him for his willingness to speak up and correct an administration which, among other things, has officials with a history of bungling a relatively recent HIV outbreak.

There is a growing consensus that scientists must learn how to effectively communicate their science. Graduate curriculums often include science communication classes, and at least at my university, we often have opportunities to share our research with the local community. While these efforts are welcome and necessary, we also need effective science communication role models from who can server more broadly as public health advocates.

Communicating cutting-edge science is difficult because scientists must use careful language. They usually cannot confirm anything with 100 percent certainty, which may leave the audience thinking things are riskier than they really are. Science is the art of characterizing observations of the natural world. This is difficult because the world is inherently complicated; there are always exceptions to every rule or every observation. Science is therefore an ever-evolving field. If scientists generalize too much or speak too far outside their fields of expertise, they could lose their credibility.

These issues, further complicated by politics, clearly impact how scientists communicate about outbreaks. For example, during the 2014 Ebola crisis, Tom Frieden, the director of the Centers for Disease Control at the time, and others were largely criticized for downplaying the risks associated with Ebola-travel cases and for assuming that U.S. hospitals had the skill sets and infrastructure to handle travel-associated cases. Additionally, scientists failed to adequately address misinformation, and politics inhibited a national response that should have included monitoring and screening of travelers from Ebola-stricken countries.

In contrast, Dr. Fauci has clearly stated the risks associated with covid-19 based on the facts we know so far, and in a recent article in the New England Journal of Medicine he outlined those risks, along with mitigation strategies for effective containment; and currently available supportive care options; and the prospects of developing a vaccine. He has admitted that the U.S. government is currently “failing” to adequately test people for the virus. He continues to fight misinformation with scientific facts.

In an era in which some elected officials are indifferent to those facts we need people like. Fauci— scientists whom the public can trust—more than ever. Emerging viruses will continue to affect our globalized society. Covid-19 is just the current example. The next generation of scientific researchers must be prepared, both in the lab and on the national stage, to respond.

Are Smokers or Vapers More at Risk for COVID-19? Here’s What We know

The Pandemic Shows Why the U.S. Must Invest in Public Research

Flower power: How plants bounce back after crushing blows