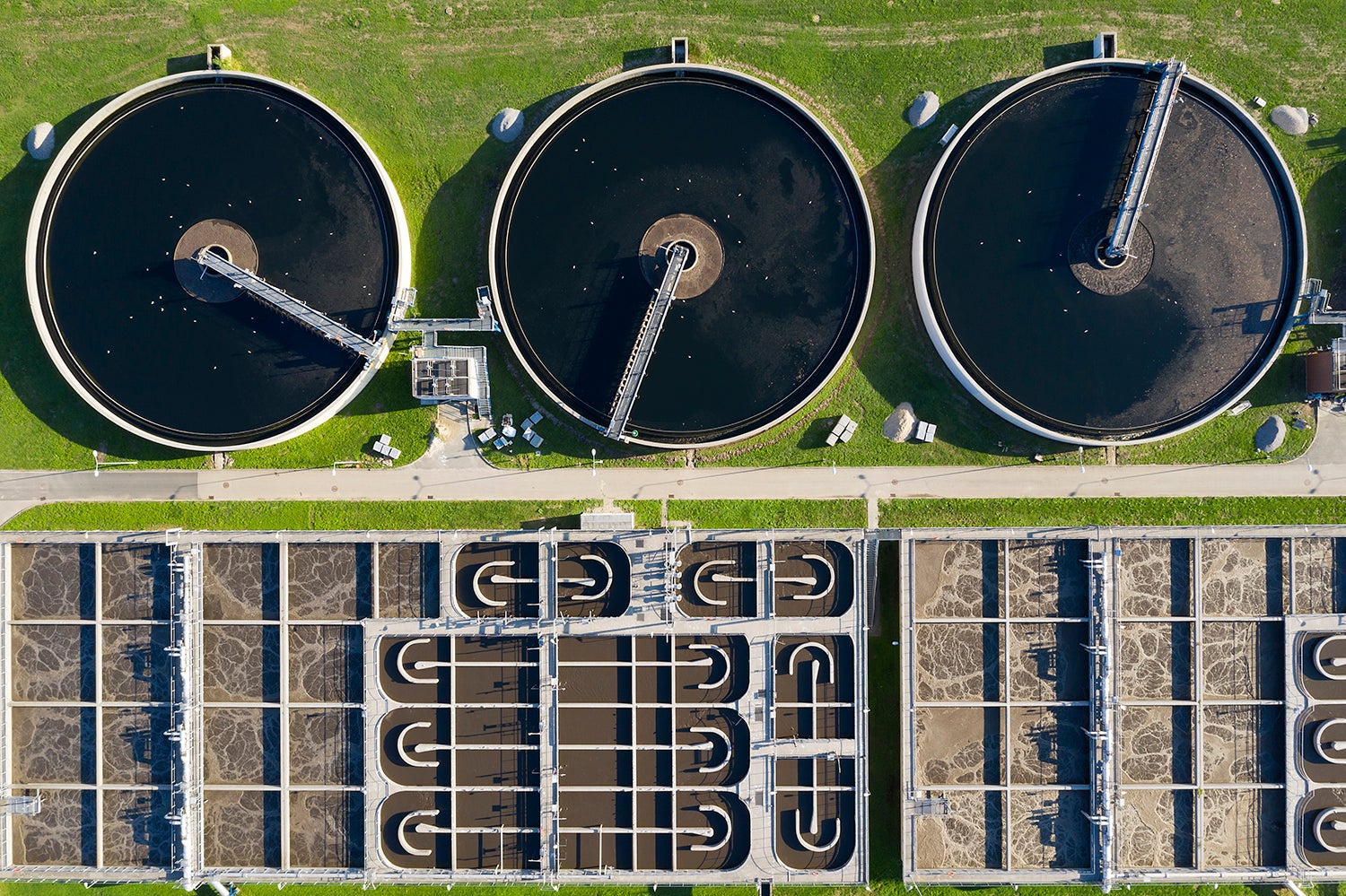 More than a dozen research groups worldwide have started analysing wastewater for the new coronavirus as a way to estimate the total number of infections in a community, given that most people will not be tested. The method could also be used to detect the coronavirus if it returns to communities, say scientists. So far, researchers have found traces of the virus in the Netherlands, the United States and Sweden.

Analysing wastewater—used water that goes through the drainage system to a treatment facility—is one way that researchers can track infectious diseases that are excreted in urine or faeces, such as SARS-CoV-2.

One treatment plant can capture wastewater from more than one million people, says Gertjan Medema, a microbiologist at KWR Water Research Institute in Nieuwegein, the Netherlands. Monitoring effluent at this scale could provide better estimates for how widespread the coronavirus is than testing, because wastewater surveillance can account for those who have not been tested and have only mild or no symptoms, says Medema, who has detected SARS-CoV-2 genetic material—viral RNA—in several treatment plants in the Netherlands. “Health authorities are only seeing the tip of the iceberg.”

Researchers will also need to ensure that they are looking at a representative sample of what is being excreted by the population and not just one snapshot in time, and that their tests can detect the virus at low levels, say scientists representing the Queensland Alliance for Environmental Health Sciences in Australia, a research centre that advises the state government on environmental-health risks. And it’s important that wastewater surveillance, should it be feasible, does not take away resources from the testing of individuals, the group says.

Some efforts to monitor the virus have been stalled by university and laboratory shut-downs and the limited availability of reagents to conduct tests—the same ones used in clinics, which are already in short supply, says Kyle Bibby, an environmental engineer at the University of Notre Dame in Indiana. “We don’t want to contribute to the global shortage,” he says.

Infection-control measures, such as social distancing, will probably suppress the current pandemic, but the virus could return once such measures are lifted. Routine wastewater surveillance could be used as a non-invasive early-warning tool to alert communities to new COVID-19 infections, says Ana Maria de Roda Husman, an infectious-disease researcher at the Netherlands National Institute for Public Health and the Environment in Bilthoven. The institute has previously monitored sewage to detect outbreaks of norovirus, antibiotic-resistant bacteria, poliovirus and measles.

de Roda Husman’s group detected traces of SARS-CoV-2 in wastewater at Schiphol Airport in Tilburg only four days after the Netherlands confirmed its first case of COVID-19 using clinical testing. The researchers now plan to expand sampling to the capitals of all 12 provinces in the Netherlands and 12 other sites that have not had any confirmed cases. Medema’s group found viral RNA in the city of Amersfoort before infections had been reported in the community.

Studies have also shown that SARS-CoV-2 can appear in faeces within three days of infection, which is much sooner than the time taken for people to develop symptoms severe enough for them to seek hospital care—up to two weeks—and get an official diagnosis, says Tamar Kohn, an environmental virologist at the Swiss Federal Institute of Technology in Lausanne. Tracking viral particles in wastewater could give public-health officials a head start on deciding whether to introduce measures such as lockdowns, she says. “Seven to ten days can make a lot of difference in the severity of this outbreak.”

Earlier identification of the virus’s arrival in a community might limit the health and economic damage caused by COVID-19, especially if it comes back next year, says Bibby.

Wastewater monitoring has been used for decades to assess the success of vaccination campaigns against poliovirus, says Charles Gerba, an environmental microbiologist at The University of Arizona in Tucson. The approach could also be used to measure the effectiveness of interventions such as social distancing, says Gerba, who has found traces of SARS-CoV-2 in raw sewage in Tucson.

This article is reproduced with permission and was first published on April 3 2020.