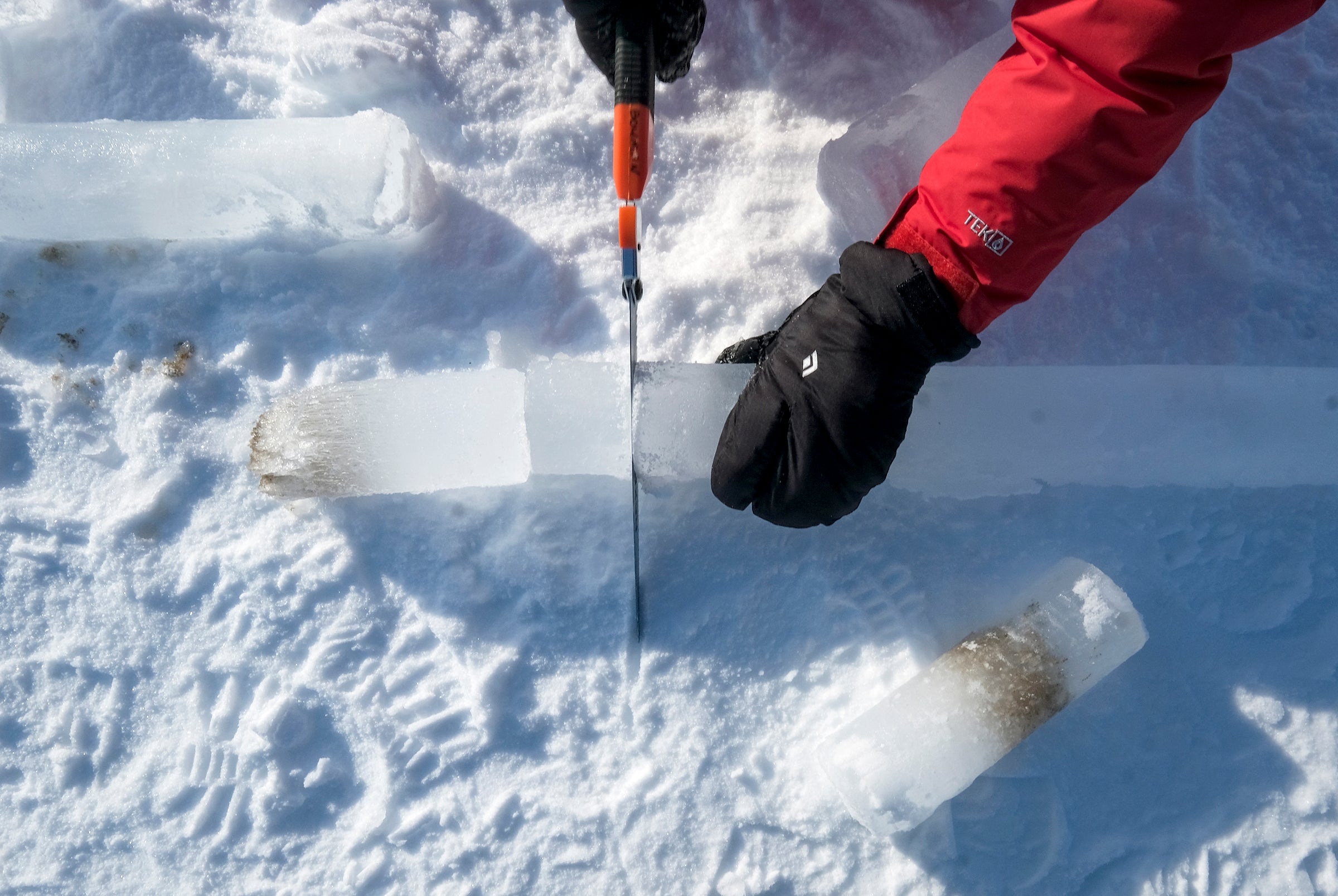 How much colder was it at the peak of the last ice age? That’s a question scientists have been trying to answer for decades. And now, they have a new best guess: 11 degrees Fahrenheit.

That’s a lot, especially considering it’s a global average. Parts of North America were much colder.

“First of all, large areas of the northeast were completely under ice. So that would have been pretty chilly, you wouldn’t be living there. But even here in the west, right, where we weren’t covered by an ice sheet, it would have been something like 20 degrees Fahrenheit lower.”

Jessica Tierney, a paleoclimatologist at the University of Arizona. Tierney and her colleagues spent years compiling information about Earth’s climate at the height of the last glacial period, about 20,000 years ago.

“We obviously don’t have thermometers in the glacial period, so we have to instead look for these kinds of stand-in indicators.”

One kind of stand-in is plankton that lived in the ocean and got preserved in marine sediments. Scientists use these fossils to infer past ocean temperatures by studying changes in the chemistry of their shells and in the kinds of fats and other compounds they produced.

Tierney and her team then combined these data with a climate model to give a full picture of glacial conditions.

“It’s actually a technique used every day in weather forecasting. What’s new is we’re using it for the past, not the future. We are actually hindcasting, if you will, rather than forecasting.”

The study is in the journal Nature.

The findings suggest that the last ice age was significantly colder than scientists thought. And that matters today.

“The reason that we want to know how cold the last ice age is, beyond the fact that it’s just a cool thing to know, is that we can actually use it to understand a quantity called climate sensitivity.”

Climate sensitivity is a measure of how much the planet warms in response to rising greenhouse gases. In this long-ago case, we know how much carbon dioxide concentrations increased between the last ice age and preindustrial period, from air bubbles trapped in ancient ice. And now, we have Tierney’s new results on the temperature difference between glacial and interglacial conditions. Together, these data suggest that low-end estimates of climate sensitivity—in which greenhouse gases don’t cause much warming—are unlikely to be correct.

“If we had low climate sensitivity, then we would be less worried, you know, about what all the CO2 emissions are going to do. And so, we can kind of rule that possibility out…that’s not great news.”

[The above text is a transcript of this podcast.]