Value: [price_with_discount]
(as of [price_update_date] – Particulars) 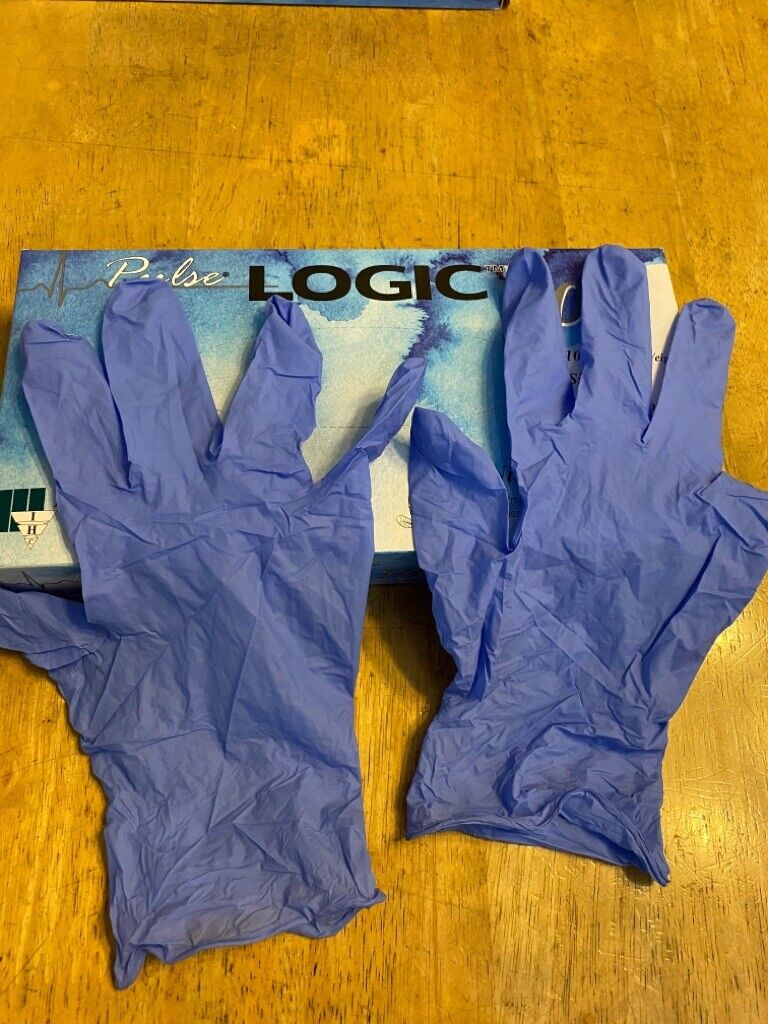 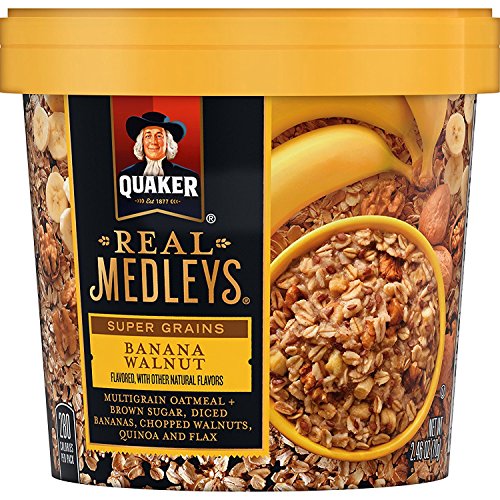