The FDA has approved Roche’s combination of its Tecentriq and Avastin drugs in previously-untreated hepatocellular carcinoma (HCC) – the most common form of liver cancer.

The approval is based on the IMbrave150 trial, first reported last year, which showed that the combination improved overall survival by 42% compared to Bayer’s Nexavar (sorafenib) when given as a front-line therapy for HCC patients who aren’t eligible for surgery.

Advanced liver cancer is one of the few cancers with a rising death rate and limited options in the first-line setting, and Roche says the regimen is the first approved therapy to extend survival in first-line HCC treatment for more than a decade.

The combination of PD-L1 inhibitor Tecentriq (atezolizumab) and anti-VEGF drug Avastin (bevacizumab) gained a breakthrough designation from the FDA as a treatment for first-line HCC treatment.

It was reviewed under the regulator’s Real-Time Oncology Review pilot scheme – which aims to approve promising new therapies as quickly as possible – as well as its Project Orbis initiative, which provides a framework for concurrent submission and review of oncology drugs among international partners. In this case, Roche simultaneously submitted the drug to regulators in Australia, Canada and Singapore.

HCC could be an important new indication for Tecentriq as it tries to catch the leaders in the PD-1/PD-L1 inhibitor category, such as Merck & Co/MSD’s Keytruda (pembrolizumab) and Bristol-Myers Squibb’s Opdivo (nivolumab).

The filing is also a milestone in Roche’s efforts to position Tecentriq/Avastin as a cornerstone combination therapy for various cancer types.

The regimen is already approved for previously-untreated non-small cell lung cancer (NSCLC) without EGFR or ALK mutations, and alongside chemotherapy for non-squamous NSCLC tumours that test positive for those biomarkers.

Meanwhile, Roche has reported positive results in other indications such as melanoma and renal cell carcinoma, although the company pulled a marketing application in RCC after regulator pushback over the strength of the data.

The company also has an extensive development programme for Tecentriq on its own and in other combinations – including trials in several types of lung, genitourinary, skin, breast, gastrointestinal, gynecological and head and neck cancers.

Earlier this year, though, it was hit by disappointing results for Tecentriq in muscle-invasive urothelial cancer (MIUC). Last year trials also showed the drug failed to move the needle in non-muscle invasive bladder cancer (NMIBC).

The latter failure was a particularly heavy blow for Roche as it allowed Keytruda to leapfrog Tecentriq and claim FDA approval for NMIBC. 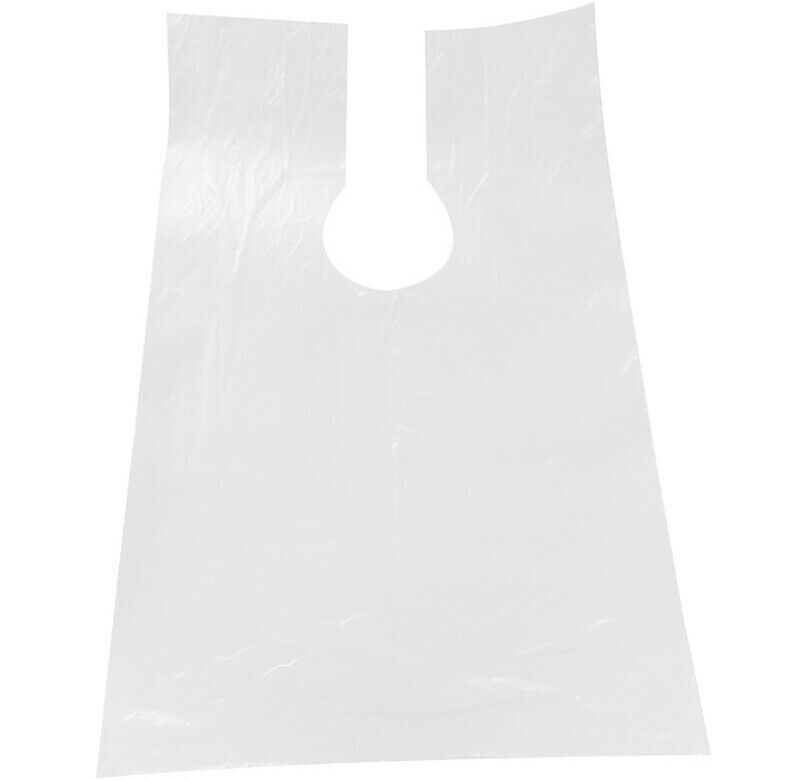 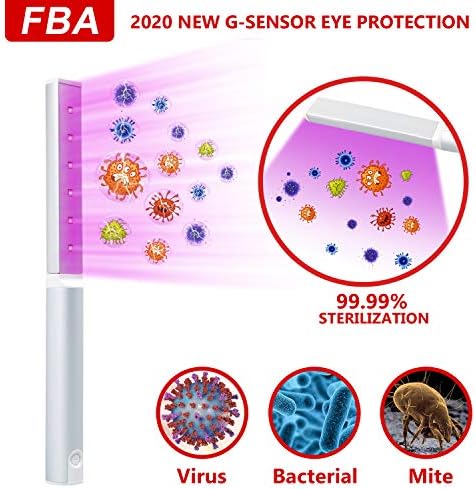