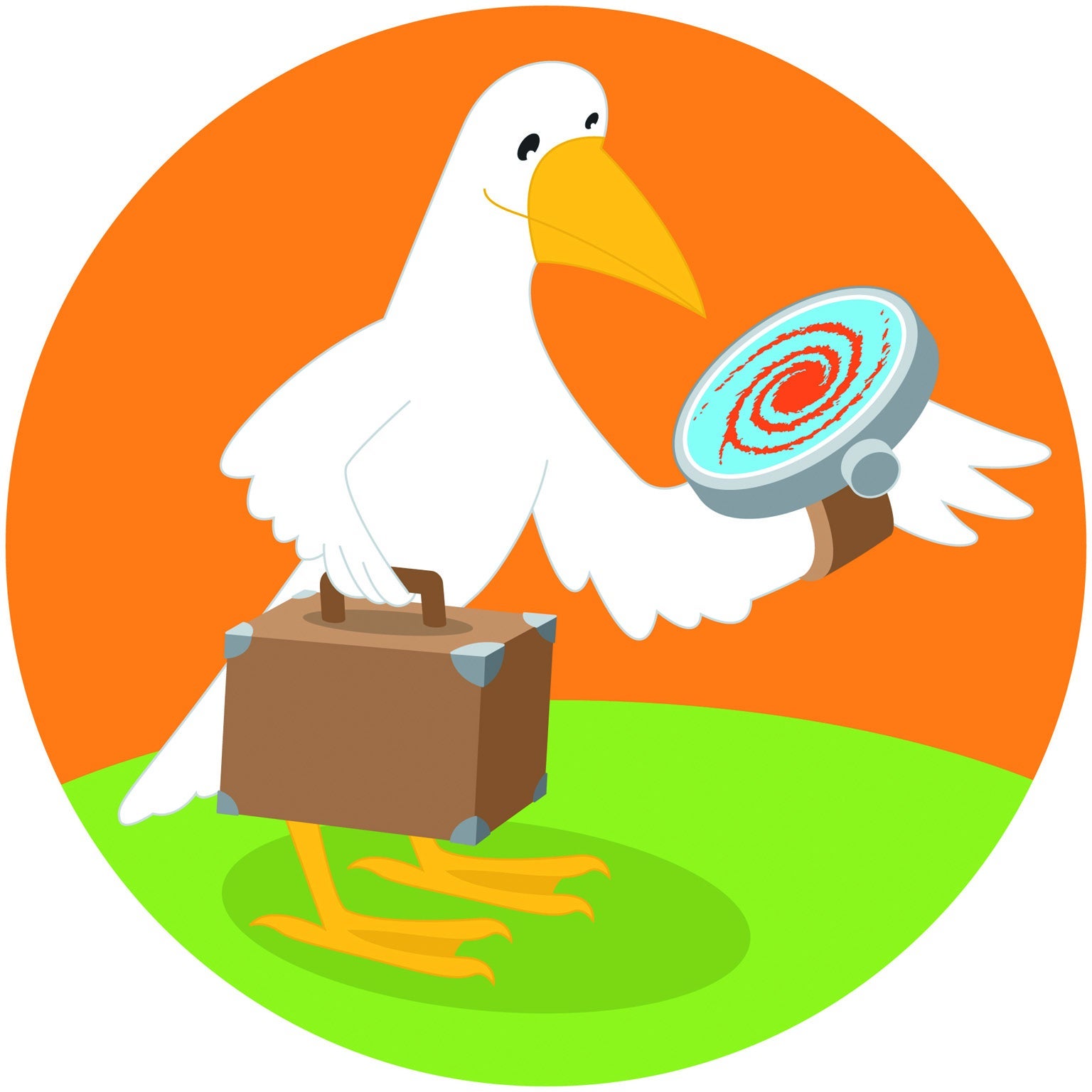 Migrating terns may alter their flight plans based on a keen sense of approaching typhoons, escaping the brunt of the storms but still benefiting from feeding opportunities in their wakes.

Researchers at the Yamashina Institute for Ornithology examined data recorded by tracking devices on six black-naped terns from Okinawa, Japan, to learn more about the birds’ migrations over multiple years. The terns flew across part of the Philippine Sea’s “typhoon highway” to get to the islands of Borneo and Sulawesi and varied their departure times—often apparently waiting to leave until a large typhoon was about to cross their projected path.

“They seem to be able to predict it,” says Jean-Baptiste Thiebot, a postdoctoral fellow at the National Institute of Polar Research in Japan and lead author of the new study, which was published in June in Marine Biology. The study offers few clues about how terns might do this, but other research suggests some migrating birds detect infrasonic weather signals or observe changing clouds.

The terns Thiebot studied typically avoided the typhoons themselves. But these storms can churn food to the ocean surface, so their immediate aftermath may help the hungry travelers. “They might actually use the typhoon to know when to leave” for their migrations each year, Thiebot says. In the unusually quiet 2017 season, without a strong typhoon cue, the birds started their journeys later and flew without pit stops. Thiebot would like to see this pattern confirmed in a larger study. He also worries that increasing typhoon frequency could affect birds’ prediction accuracy, potentially getting them caught in dangerous weather.

Robert Gill, an emeritus research wildlife biologist with the U.S. Geological Survey, who was not involved in the work, says that although the study’s sample size is small, it adds to scientists’ overall understanding of migration. He has studied shorebirds that time their migrations based partly on incoming storms, but little research has delved into this behavior. “They are able to predict better than the best weather forecasters we have,” Gill says, “but they’ve also had tens of thousands, if not millions, of years to hone that skill.”