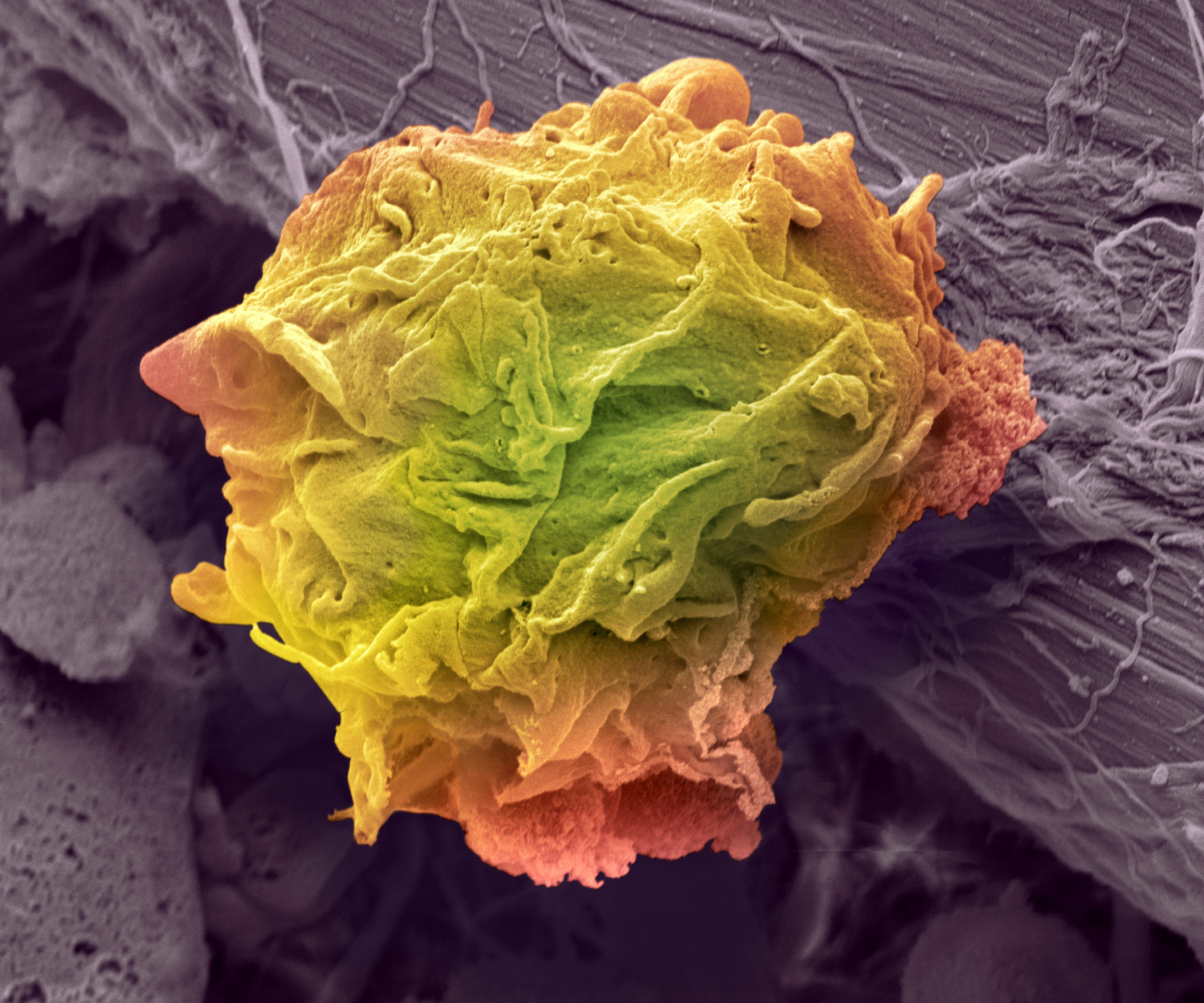 A few years ago, I attended the dauntingly large American Society of Clinical Oncology (ASCO) annual meeting, which has been held in Chicago for the last decade or so. The event attracts some 40,000 scientists, medical oncologists, radiologists, industry representatives, and journalists every year. Much of the world’s most important cancer research is released there—with effects that ripple through health care and financial services across the country.

One experience I won’t forget from that year involved a taxi driver who took me from one of the conference’s sessions back to my hotel. When we arrived, he asked if the research being presented was going to lead to a cure—his father was, he told me, sick with liver cancer. I’m sure experiences like this are common to people working in health care, and particularly in oncology, but it’s still hard to know what to say. “No, nothing going on here is going to cure cancer anytime soon, and I wouldn’t hold my breath” isn’t what people in dire circumstances want or need to hear.

And, sadly, a series of articles, recently published in Nature, regarding the Pan-Cancer Analysis of Whole Genomes (PCAWG) project—possibly the single most ambitious project in cancer genomics to date—show just how much we have to learn. The PCAWG, about which researchers published 22 papers, involved whole-genome sequencing of more than 2,600 primary tumors. Their goal was not only to show the mutations necessary for cancer to grow, but to enumerate the specific mutations cancers need—within particular patients—to grow successfully.

The project has far-reaching consequences across cancer research, perhaps most notably in helping clinicians design treatment regimens for individual cancer patients—bringing us closer to making what’s called precision (or, sometimes, personalized) medicine a reality. If, for example, we know that a particular gene is likely, given a person’s unique genetic makeup, to be critical for cancer growth, researchers can tailor targeted treatments to that person, which may not work for other people with the same type of cancer.

One problem, however, is that this step closer to precision medicine has shown us how much further we have to go before achieving it—much like thinking you’re approaching the end of a journey, only to turn a corner and find yourself miles further from the destination than you’d thought you were at the beginning of your trip.

Except that it’s even worse,: PCAWG has shown us that we don’t even know how far we have to go: “a major barrier to its evidence-based implementation is the daunting heterogeneity of cancer chronicled in these papers, from tumour type to tumour type, from patient to patient, from clone to clone and from cell to cell,” the authors of one of the Nature papers wrote.

We are, it seems, still a long way off from a cure, in any ordinary sense of the term. Yet one important reason for this, which the PCAWG makes clear, is that treating cancer is, evolutionarily speaking, like trying to hit a moving target. Cancer doesn’t just appear randomly, and it certainly doesn’t grow as a unit of one type of cancer cell; like any organism, it evolves within the environment it perpetuates.

Take a hypothetical case where a tumor is made up of two types of cells (though, in reality, the number of types will be far greater). In the absence of treatment, the tumor’s cells will not only compete with those of the person in which they live, but with each other. This competition may even slow the tumor’s growth—insofar as the two cell types fight each other for dominance, the cancer, as a whole, will be less successful.

Yet what happens if a doctor attacks one of those cell types with a targeted therapy that relies on specific cell signatures to find its target? You probably guessed it—one of the competitor cell types dies, leaving the other type to grow without restriction.

This insight, which has been labeled “competitive release,” has led to an increasing interest in the growing field of evolutionary medicine, where the Darwinian implications for the treatment—or lack thereof—of any disease, including cancer, are taken into account. This is a new field in oncology, but it’s already met with success in clinical trials. One type of therapy, called adaptive therapy, focuses on intratumoral cell competition in treatment design: a cancer is treated only to keep its cells in competition with one another, keeping the disease in stasis for longer. While not curative, this type of therapy has been effective, increasing the time to disease progression in prostate cancer by more than a year.

This is just one example of an evolutionarily informed cancer therapy, but more are being investigated. The problem, however, is, as the PCAWG shows, there is just so much genetic heterogeneity, and so many complex, intertwined relationships between cancer cells and the human body, that even these promising treatments are just another few steps on our journey to a cure.

Still, there is hope. Researchers across disciplines are starting to join together to combine artificial intelligence, mathematical modeling, medical oncology and evolutionary biology to anticipate how cancer will evolve. Where the biologist meets a shortcoming because of the enormous amount of data needed to help inform an oncologist’s treatment decision, a mathematician can design models to help, and where data don’t seem to point anywhere, the evolutionary theorist can help to predict how Darwinian pressures influence the disease’s behavior.

My own view is that without collaboration across these fields, we’ll never cure cancer. Yet with these people helping one another along with essential projects, such as the PCAWG, we may, some day in the next century, really see the end in sight—and some researcher, being driven back from a tiring conference teeming with thousands of people, will be able to tell the person driving her, that the epidemic is over.