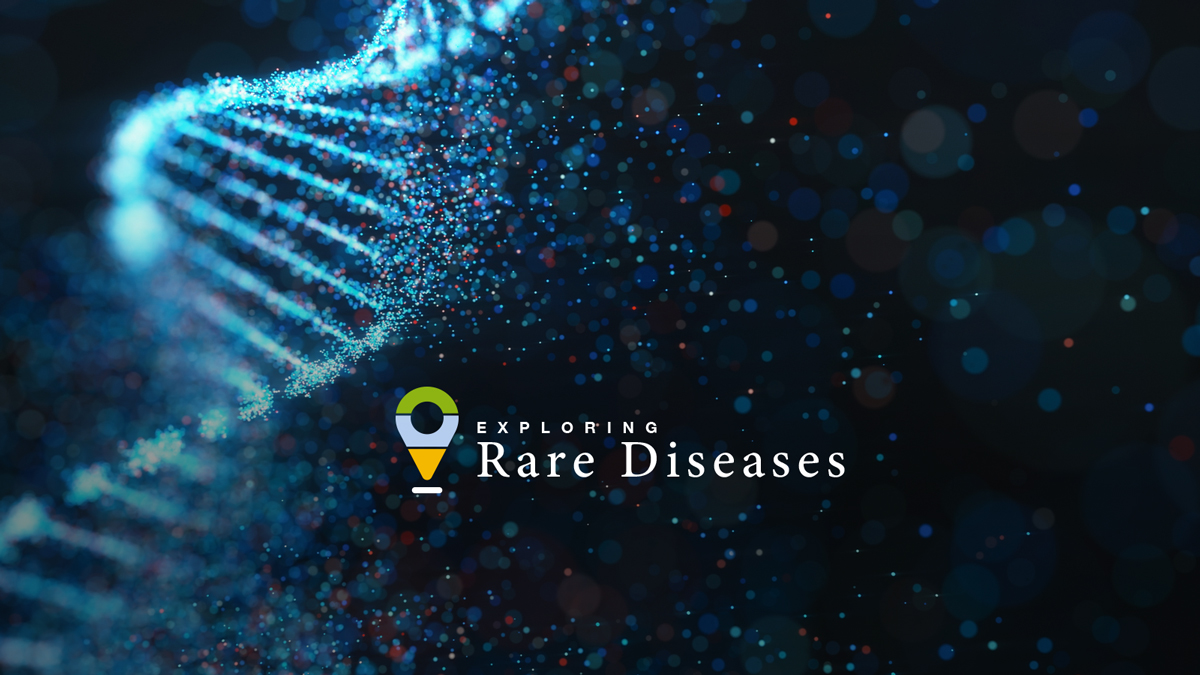 Last week geneticist Dr Charles Steward shared with us his experiences of searching for a genetic cause for his children’s rare neurological diseases. Here he gives us a deeper look at how genomic medicine is evolving and the barriers that are preventing it from reaching its full potential.

Through his work at the Wellcome Sanger Institute and Congenica, and involvement with the 100,000 Genomes Project, Charlie has been well placed to see the development of genomics over the years and the promises that it will bring to healthcare. However, he says there is always the danger of overpromising the benefits and at the same time, underdelivering.

“I saw this, in particular, with the finishing of the human genome,” says Charlie. “At that time, we thought this would be the holy grail for medicine. Many of the promises we made were not forthcoming, in particular to the pharma industry.

“In reality, finishing the human genome was the first step of what is a long journey.”

Unsurprisingly, in many respects, the human genome turned out to be a lot more complex than was originally thought.

“Most current technology focuses on looking at the bits of the genome that produce proteins – this accounts for roughly 1-2% of the genome, so there’s 98% that we’re not looking at yet because we don’t know what it does”

Now, however, the field is changing with respect to genomic medicine.

”This is essential information for the pharma industry to know about,” says Charlie. “If you are developing a drug, for example, for infantile epilepsy, then you need to know if your drug target is expressed in the brain and also during early development.

“Likewise, some patients may have a different version of a gene with respect to people on whom a drug has been tested, which means that drug might not work.”

While the ability to specifically target the genome for therapy for all patients is not yet a reality, the time will come when it will be.

“Already, we know of some types of epilepsy where the underlying genome can inform on specific therapy,” says Charlie.

“For example, people who have epilepsy caused by mutations in the gene SCN1A should not be prescribed sodium channel blockers, as this can make their epilepsy worse. Another example is pyridoxine-dependent epilepsy, which can result in severe developmental regression, caused by mutations in the gene ALDH7A1. Yet, this can be treated simply by administering a type of vitamin B6.

“While it is a very rare form of epilepsy, it is such a cheap and harmless medication that it is often used as a first-line therapy for infants in intensive care who have no genetic diagnosis.

“This is where the future of medicine lies – where we are able to read a patient’s genome and then direct care and therapy based upon that.”

Genomics also means we will be able to stratify patients, based upon their genomic makeup, to make clinical trials much more efficient and targeted.

“Currently, the approach is akin to throwing darts in the dark, where a clinical trial may use the same drug across a whole range of patients, each with a very different genomic makeup, in the hope that a drug will work,” says Charlie.

“For example, this approach was taken with the International Collaborative Infantile Spasms Study (ICISS) clinical trial that my daughter was on, where therapy was administered to patients with no idea of the underlying genome.

“While the clinical trial was successful in stopping seizures in around 72% of patients, which is an amazing result, nearly one third of patients did not respond. This is indicative of patients having different underlying aetiologies.”

In such epilepsy studies, where every seizure causes catastrophic brain malfunctioning, time is of the essence to prevent severe and irreversible developmental regression.

“Had clinicians known that this cohort was not going to respond to the clinical trial, perhaps because of their genomic makeup, a different treatment pathway could have been chosen,” says Charlie.

On one hand, unfortunately this means that many drugs are doomed to failure. On the other hand, many drugs that have been developed so far, but have not made it into the clinic, are worth revisiting, to see if their effectiveness can be improved with better genomic insight.

However, there are still hurdles to overcome to understand completely how a patient’s genome impacts their health.

Luckily there have been some encouraging developments in sequencing technology in recent years.

Currently, the most common way of looking at genomes in these settings is by using ‘short-read’ technology.

The human genome is too long to be sequenced as one continuous string by current technology – so short-read sequencing breaks DNA into short fragments that are amplified and then sequenced to produce ‘reads’ of around 150 nucleotides in length. Bioinformatic techniques are then used to piece together the reads into a continuous genomic sequence by aligning them to the reference human genome.

“That works really well most of the time,” says Charlie, “but if a patient has a region of the genome that’s deleted, or expanded, it’s very difficult for short-read technology to understand that. If you look at a region that is repeated or deleted, by, for example, 10,000 nucleotides in length and you’ve got a tiny read, you can’t match that to the genome with any confidence.”

To address these issues, scientists and clinicians are starting to look at ‘long-read’ sequencing.

These technologies directly sequence single molecules of DNA in real time, often without the need for amplification. This allows for much lengthier reads.

“Most current technology actually focuses on looking at the bits of the genome that produce proteins. As mentioned, this accounts for roughly 1-2% of the genome, so there’s 98% that we’re not actually looking at yet because we don’t know what it does.

“It’s likely to contain what we call ‘control regions’ – parts of the genome that control whether a gene is turned on or off. We need to start finding technologies that help us to understand these regions more fully.”

At the same time as trying to understand what those regions do, researchers may also be able to measure to what degree a gene is being expressed.

“If you can see that you have a gene that’s being massively over-expressed or under-expressed in a patient, with respect to a normal person, it may also be an indicator that there’s something wrong,” says Charlie.

“There are lots of technologies already out there, but we still need to wait for them to be included in general clinical practice. It’s still difficult to interpret a lot of these results. From a research point of view, you can make all sorts of guesses and hypotheses, but that can’t really apply in a clinical setting.”

Clearly, there are still challenges in integrating genomic medicine into everyday healthcare, yet great strides are already being made. For example, we are beginning to see genomic medicine being used to treat disorders caused by a single faulty gene, so the ability to replace the gene (or the affected part of the gene) should help.

One such example uses the adeno-associated virus (AAV), a small non-pathogenic virus that lives in humans (the way gut bacteria do) and travels freely around the body, including crossing the blood-brain barrier unimpeded.

Scientists are removing the virus’ DNA and replacing it with a ‘normal’ copy of a ‘faulty’ gene in the specific genetic nervous system disease. The virus then travels and delivers the ‘normal’ gene to the cells making them functional again. This has recently led to an approved therapy for spinal muscular atrophy.

Such technologies have immense potential to bring relief to patients with severe genomic disorders, although there remain ethical concerns about how these techniques could be used.

“The future will only see more of these technologies being embraced and it is clear that the pharma and genomics industry must start talking to each other again in earnest,” Charlie says. “We are entering the age where genomic medicine is no longer a pipe dream but actually becoming a reality.”

Exploring Rare Diseases is produced in partnership with Cambridge Rare Disease Network (CRDN). CRDN is building a vibrant network of patients and stakeholders to share knowledge and foster innovation that leads to better diagnosis, treatment and support for those living with a rare disease

The post The future of genomic medicine: can it fulfil its promises? appeared first on .