The Lancet has issued a statement that a study which indicated that hydroxychloroquine was linked with higher rates of death in COVID-19 patients has been retracted, after three of its authors said they were unable to ‘vouch for the veracity of the primary data sources’.

The registry analysis, which was published in The Lancet on May 22, looked at data from around 15,000 people who had been treated with hydroxychloroquine or chloroquine, and found a higher death rate in those with COVID-19, which caused the WHO to place a hold on trials assessing the drug’s potential to treat patients with the virus.

US healthcare analytics group Surgisphere and its founder Sapan Desai – the fourth co-author of the paper – carried out the initial analysis of data.

However, after publication “several concerns were raised with respect to the veracity of the data and analysis” conducted by Surgisphere and Desai, the three other co-authors of the study, Mandeep R Mehra, Frank Ruschitzka and Amit N Patel, said in a statement.

“We launched an independent third party peer review of Surgisphere with the consent of Sapan Desai to evaluate the origination of the database elements, to confirm the completeness of the database, and to replicate the analyses presented in the paper,” they added.

“Our independent peer reviewers informed us that Surgisphere would not transfer the full dataset, client contracts, and the full ISO audit report to their servers for analysis as such transfer would violate client agreements and confidentiality requirements. As such, our reviewers were not able to conduct an independent and private peer review and therefore notified us of their withdrawal from the peer-review process.”

Based on this development, the authors requested that the paper be retracted.

In a statement, The Lancet said it takes issues of scientific integrity “extremely seriously”, and noted that there are “many outstanding questions about Surgisphere and the data that were allegedly included in this study”.

Meanwhile, Mehra requested the withdrawal of another study based on Surgisphere data, with the following statement:

“Because all the authors were not granted access to the raw data and the raw data could not be made available to a third-party auditor, we are unable to validate the primary data sources underlying our article, Cardiovascular Disease, Drug Therapy, and Mortality in Covid-19. We therefore request that the article be retracted.” 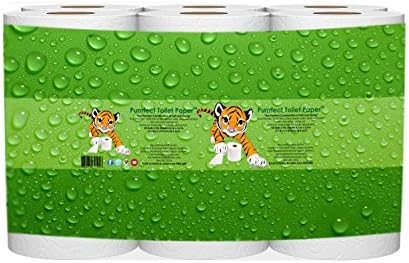