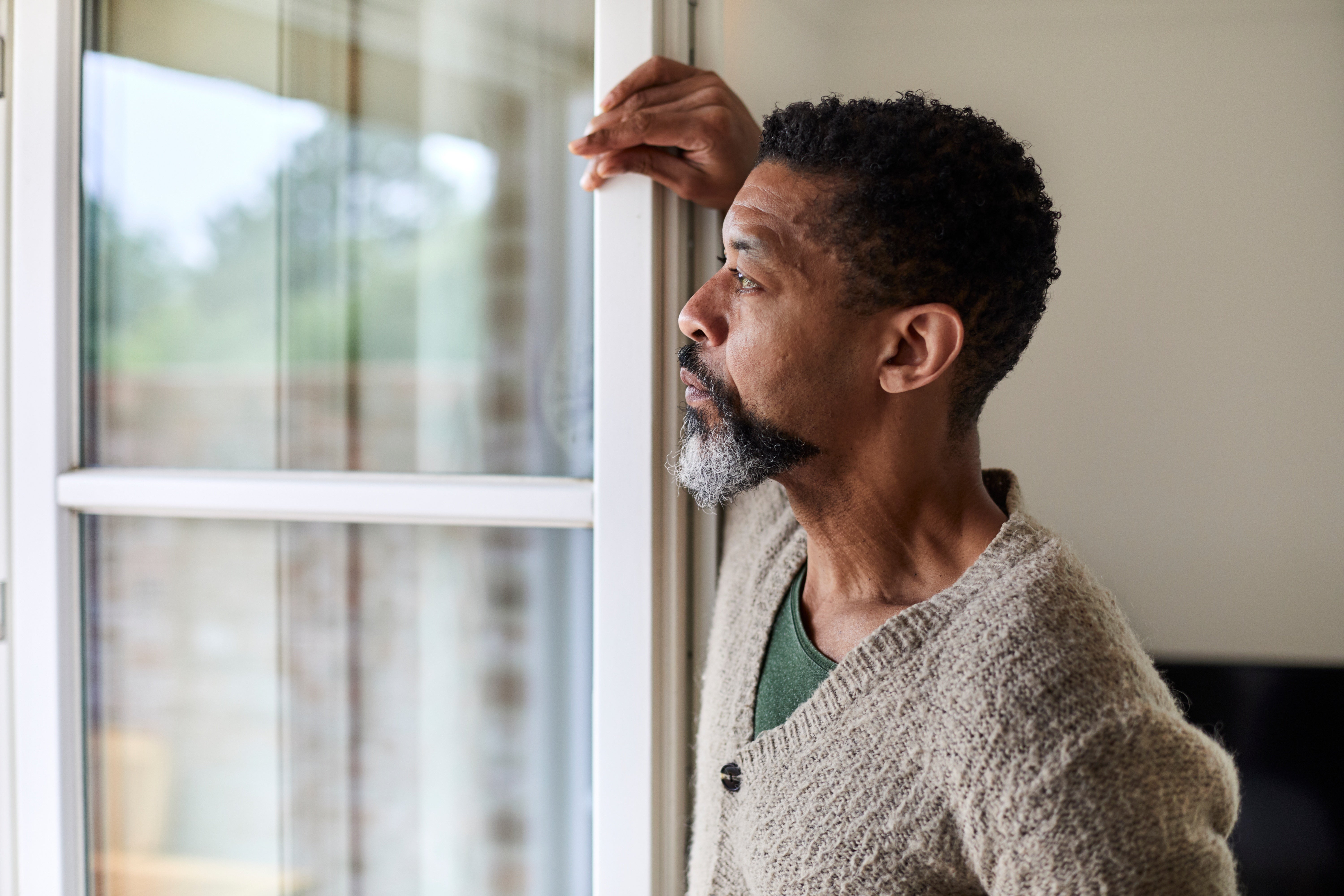 Loneliness hurts. It is psychologically distressing and so physically unhealthy that being lonely increases the likelihood of an earlier death by 26 percent. But the feeling may serve a purpose. Psychologists theorize it hurts so much because, like hunger and thirst, loneliness acts as a biological alarm bell. The ache of it drives us to seek out social connection just as hunger pangs urge us to eat. The idea is intuitively satisfying, yet it has long proved difficult to test in humans.

On March 26, however, just as the COVID-19 pandemic gripped the world, researchers from the Massachusetts Institute of Technology posted a preliminary report on bioRxiv. It is the first study in humans to show that both loneliness and hunger share signals deep in a part of the brain that governs very basic impulses for reward and motivation. The findings point to one telling conclusion: our need to connect is apparently as fundamental as our need to eat.

The extraordinary scientific timing of the paper’s release just as tens of millions of people were suddenly starved for contact was far from intentional. When they began the work three years ago, neuroscientists Livia Tomova and Rebecca Saxe and their colleagues wanted to demonstrate how loneliness operates in the brain. They were inspired by similar research in animals and the pioneering loneliness studies of the late University of Chicago psychologist John Cacioppo.

But enforced social isolation is so rare in healthy, nonincarcerated humans that it gave the team pause. “I sometimes struggled to articulate what that would be like in the real world,” Saxe admits. “Why would that ever happen?” By the time the researchers came to write their study this year, the unimaginable had become real. Now, Saxe says, “what feels most significant about this paper is that it’s a way to step outside the experience we’re having and look on it through a different lens.”

This is “a tour de force paper,” says psychologist Jamil Zaki of Stanford University, who was not involved in the research. He studies empathy and social interaction and is author of The War for Kindness: Building Empathy in a Fractured World. “Speculatively, it suggests that chronic social isolation might be something like long-term undernourishment, producing steady, aversive need that wears away at our well-being,” Zaki says. “These findings give a name to what countless people are experiencing right now: social craving while staying at home to protect the public health.”

The paper, which has not yet been peer-reviewed, describes a carefully designed experiment using functional magnetic resonance imaging (fMRI) to compare brain responses to loneliness and hunger. After a baseline brain scan, 40 adult participants underwent a 10-hour session depriving them of food and another 10-hour session denying them social contact. Both session served as a control condition for each other.

The social-isolation condition was challenging to arrange. Some people are lonely in a crowd, while others enjoy solitude. To induce not just objective isolation but subjective feelings of loneliness, the researchers had the participants spend their time from 9 A.M. to 7 P.M. in a sparsely furnished room at the laboratory without phones, laptops or even novels in case fictional characters provided some social sustenance. Puzzles were allowed, as was preapproved nonfiction reading or writing. During the food-deprivation day, the subjects could not to eat or drink anything but water over the same time frame.

Brain scanning immediately followed each deprivation session, yet measuring the relevant brain signals was also challenging. Tomova and Saxe focused on a midbrain region called the substantia nigra, a center of dopamine release involved with motivation and craving. Because an fMRI signal from the substantia nigra is indirect, the researchers designed a cue-induced craving task similar to what is used in addiction research. When drug addicts are shown cues associated with their substance of choice, “they show a really strong wanting response,” Tomova says. “It’s quite established that this triggers this dopaminergic response.”

In the scanner, the participants saw images of their preferred forms of social interaction and of their favorite foods, as well as a control image of flowers. “We found that this brain area specifically responded to the cues after deprivation but only to cues of what they had been deprived of,” Tomova says. The magnitude of the response correlated with the subjects’ self-reports of how hungry or lonely they were, though the feelings of hunger were consistently stronger.

Finally, the researchers used machine learning to confirm their findings. A software classifier trained to recognize neural patterns during fasting proved able to recognize similar neural patterns from the social-isolation condition even though it had never “seen” them. “This tells us that there seems to be an underlying shared neural signature between the two states,” Tomova says. “Social contact is a very basic need.”

Even before the COVID-19 pandemic, an obvious next question for the work was whether different forms of social media could satisfy the need for social connection. Saxe and Tomova were never able to get funding for such a study. It seems likely they will now. Tomova is already working with researchers at the University of Cambridge, where she will move in the fall, to see if social media use during the pandemic might be remediating feelings of loneliness. “Twenty years from now,” Saxe says, “we will know what all the effects were of this experience we are having.”