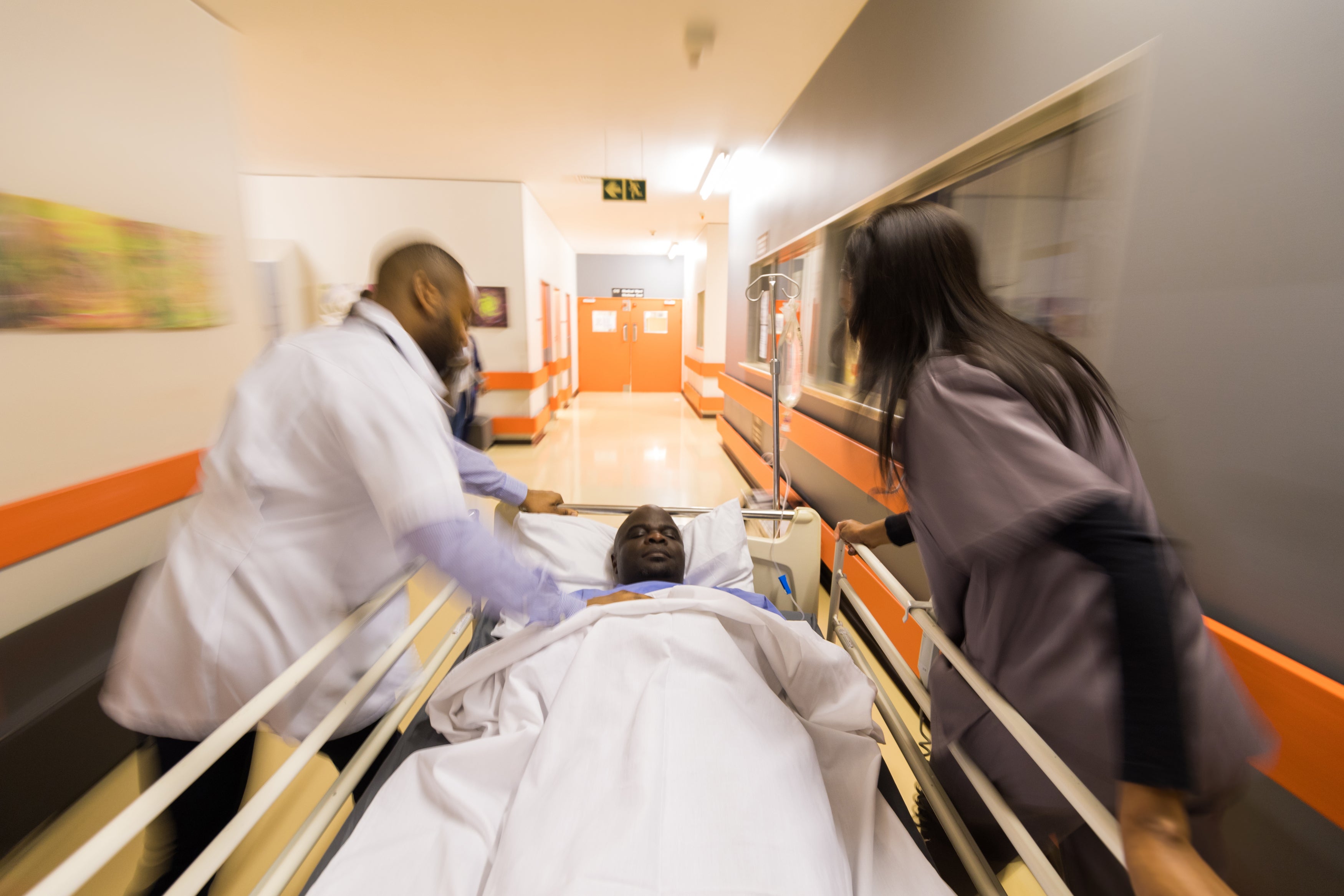 Ventilator shortages are looming, and unemployment in the United States has surged to the highest levels since the Great Depression. As doctors make triage decisions and employers consider whom to lay off next, will people of color find themselves on the losing side of these decisions?

It will take time for the full effects of the global health pandemic COVID-19 to be understood. But past trends suggest racial minorities are likely to bear the greatest burdens. Troubling psychological discoveries point to one reason why: white people often perceive racial minorities as undeserving when resources are scarce.

During the Great Recession, when financial resources and jobs were scarce, many Americans lost household wealth and suffered greater unemployment. However, people of color by far experienced the recession’s grimmest toll. Existing racial gaps on socioeconomic and health indicators worsened.

Such trends reflect structural inequalities in the U.S. For example, minority racial group members are often overemployed in manufacturing and service jobs—the industries most vulnerable to economic distress. However, social psychology suggests that the mere belief that resources are scarce can influence our attitudes, judgments and perceptions in ways that ultimately lead us to discriminate against members of other groups.

For example, my colleagues and I found that just the mention of scarcity can cause white Americans to discriminate more against African Americans. When resources were described as “abundant, despite the [then] recent recession,” white participants gave the same amount of resources to black and white recipients. But when the same amount of resources was described as “scarce, on account of the [then] recent recession,” white participants without strong egalitarian beliefs gave black recipients about $0.66 for every dollar they gave white recipients.

How do white decision-makers justify racial discrimination when resources are scarce? Our research suggests they visually perceive minorities in ways they believe make minorities less worthy of those resources—even potentially seeing them as less human.

In a first test of this idea, we showed that white decision-makers who felt their resources were scarce saw black people as having darker skin tone and more Afrocentric features—qualities strongly related to increased discrimination in the U.S. We further showed that this perception of enhanced “blackness” under scarcity led to lower cash allocations to these “blacker” recipients.

We next asked whether scarcity influences how whites process black faces as human faces in the first place. We found white decision-makers who were threatened with economic scarcity failed to process black faces as extensively as they did white faces when assessing recipients of resources, which led them to discriminate against the black recipients. This suggests that white decision-makers facing economic shortages may fail to see black faces as fully human, implicitly justifying giving them less.

Although our research speaks most directly to the effects of the looming recession on racial bias in the allocation of financial resources, other critical resources in short supply in the COVID-19 crisis (e.g., ventilators, hospital beds) are at risk of discriminatory distribution as well. Recent work by other researchers shows that failure to fully process minority faces reduces one’s ability to perceive the pain minorities experience. This suggests that racial bias in the allocation of scarce medical resources may proliferate as white medical providers fail to see the humanity in their black patients.

Compounding this issue, current health care rationing strategies that deny scarce medical resources to those with preexisting risk factors (e.g., diabetes, heart disease, and lung disease) will disproportionately harm people of color who suffer these health conditions at greater rates because of the effects of structural racism. This can give cover for dehumanization and racial discrimination under these conditions of scarcity.

The coronavirus pandemic is primed to accelerate socioeconomic and life-or-death medical care disparities. To prevent the racial biases evoked by psychological experiences of scarcity and to mediate against existing inequalities, stronger institutional protections and transparent decision-making are required now more than ever.