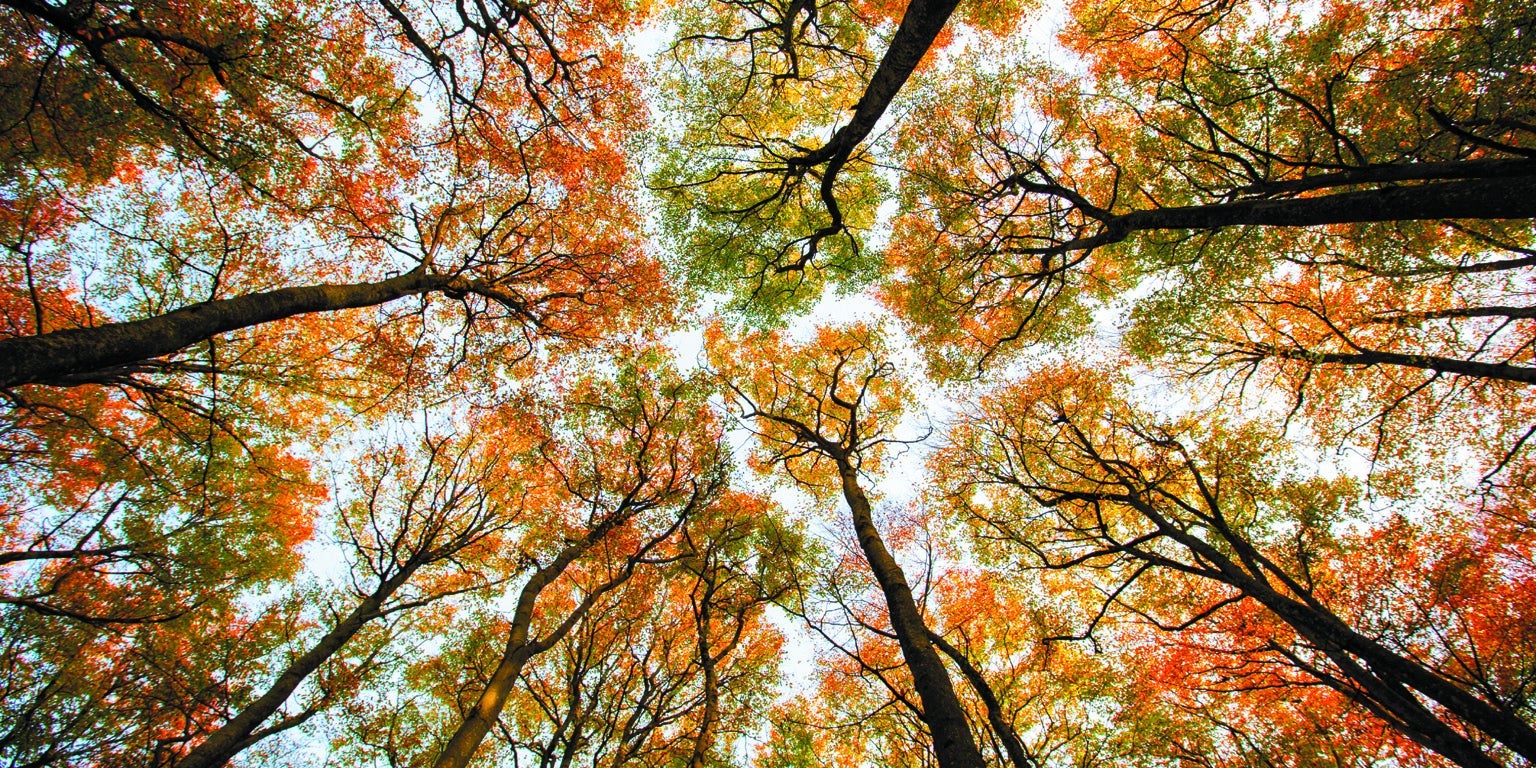 The Life & Love of the Forest

For those who have spent months indoors during the pandemic, walks in the woods have been a rare source of relief. This artful book is a captivating tribute to all forests that, even if we can’t travel to them, soothe the mind. Author Blackwell goes well beyond the standard coffee-table book fare and explores the value of forests as ecosystems, the products that they provide, and their symbolic role in pop culture and human emotional well-being. The collection of images from global photographers captures the many moods of the woods, from fragile stillness to riotous color and lively habitat. Forests are the engines of our livable environment, Blackwell writes, and we must fight to protect and rebuild them.

How to Argue with a Racist: What Our Genes Do (and Don’t) Say about Human Difference

Racists often cite pseudoscientific arguments for their bigotry. But when properly understood, biology is antiracist, geneticist Rutherford shows. His timely crash course on the science of human variety focuses in turn on skin color, genealogy, athleticism and intelligence. From the physiological factors that influence sprinting ability to the surprisingly interconnected family tree of humanity, research reveals that our differences depend on environmental factors and genetic quirks of local communities, not a biological notion of race. Rutherford equips readers with the tools to discredit the prejudices of both racists and well-intentioned people. Despite its fraught history, scientists’ understanding of genes has long since converged on one truth: race, while very real as a social construct, has no foundation in science. —Scott Hershberger

Ace: What Asexuality Reveals about Desire, Society, and the Meaning of Sex

Asexual people have always existed, but they have long gone unacknowledged. Even Alfred Kinsey, when developing his scale for sexual orientation, called asexual people Group X and excluded them from the spectrum. Journalist Chen interviewed nearly 100 asexual people—or “aces”—to fill in this historical gap and present various aspects of the asexual experience in scientific and cultural context. For example, Chen points to how the definition of hypoactive sexual desire disorder in the Diagnostic and Statistical Manual of Mental Disorders (DSM-5), the American Psychiatric Association’s current compendium of psychological conditions, reinforces the idea that low sexual desire is something that needs to be cured. Although asexuality is often described as a lack of sexual attraction, Chen argues that “we must consider that negative space can be more than an absent image.” —Karen Kwon

Journalist White uses the stories of different hacks, dating from the 1980s to the 2016 election, to connect illicit activity on the earliest Internet forums to today’s cyberattacks by hacktivists and state-sanctioned hacking teams. He humanizes this history by highlighting the people behind the tech: the Filipino student who unleashed the Love Bug, one of the first global cyberattacks to rely on psychological manipulation; the former cybercriminal who worked with the FBI to bring down Silk Road, a dark Web black market for illegal drugs (a scheme that involved him faking his own death); and the audio producer who lost thousands of dollars in a scam that exploited personal information stolen from telecommunications company TalkTalk. To secure, or “harden,” systems against cybercrime, White writes, “it’s humans, not necessarily computers, that we need to harden up.” —Sophie Bushwick