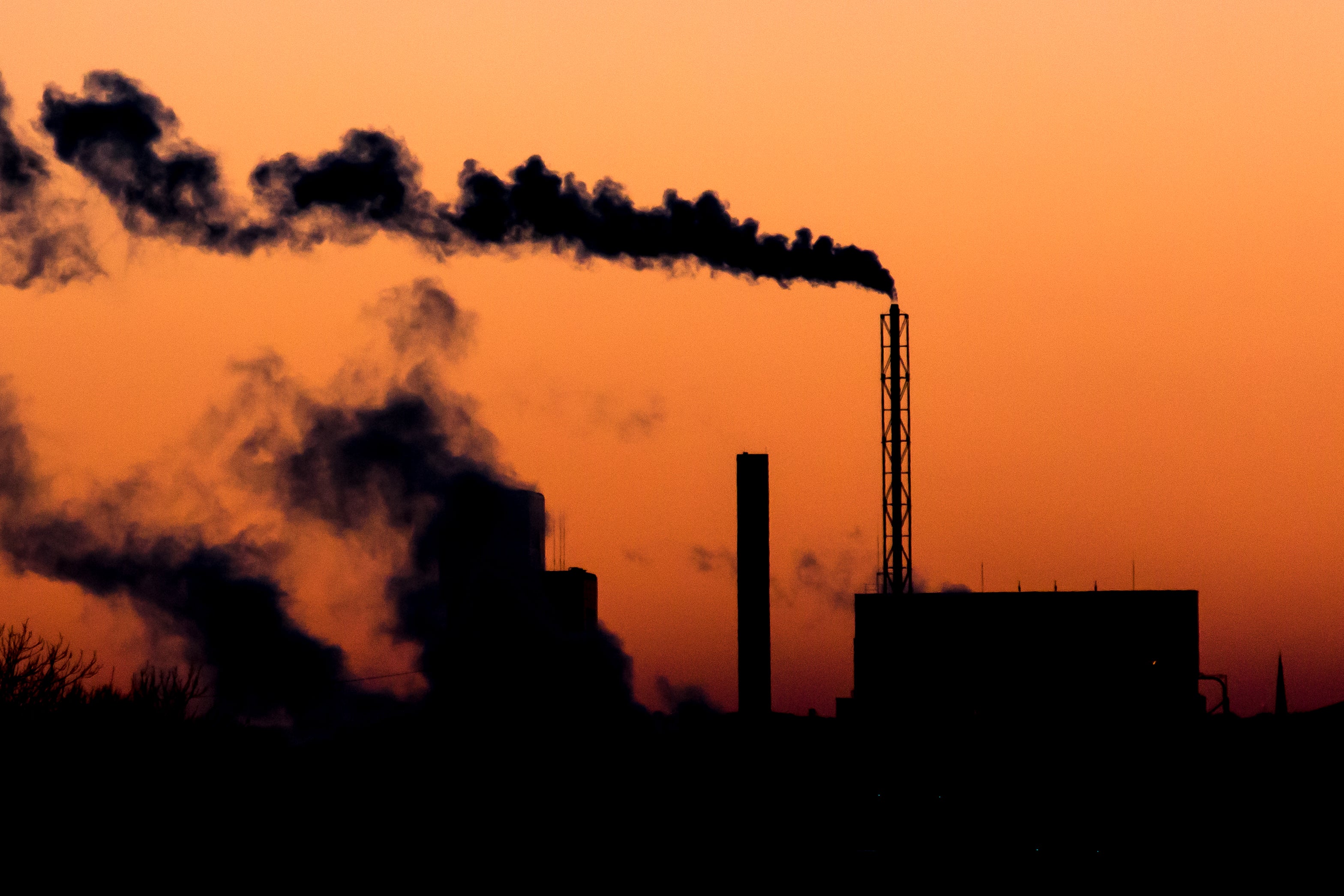 As we mark the 50th anniversary of Earth Day, the nation is in the throes of a terrible public health crisis. In these desperate times, we are reminded that the protection of public health is a paramount duty of governments—and that our economic prosperity depends on our government diligently undertaking that responsibility.

This year also marks the 50th anniversary of the founding of the Environmental Protection Agency (EPA), whose mission is to safeguard our health and the environment. Yet EPA Administrator Andrew Wheeler is actively working to undermine that mission, stymying three major public health protections in just the last three weeks: vehicle emissions and efficiency standards, particulate matter standards, and power plant mercury and air toxics standards.

Over five decades, Congress has enacted a framework of laws, including the Clean Air Act and the Clean Water Act, that have delivered public health benefits worth trillions of dollars, improving the environment and enabling people to lead healthier, longer lives. These bedrock laws are regularly updated to reflect advances in scientific understanding in scientific understanding of the damage pollution causes to human health and the environment, while also driving the adoption of cost-effective pollution reduction technologies. At the national level, our air and water have become significantly cleaner over the last half century, hand in hand with economic growth.

Yet more remains to be done, especially as there are far too many communities—often communities of color and low-income communities—that still bear a heavy burden from pollution. The cumulative toll of this disproportionate risk is clearer than ever today, as recent studies show that long-term exposure to high levels of air pollution—specifically fine particulate matter—increases the risk of COVID-19 mortality.

Under the Trump administration EPA, we’re losing ground. Not only are existing public health protections being rolled back, the scientific framework for how we create these protections is under siege. To justify his actions, EPA Administrator Wheeler has repeatedly denied or ignored vital scientific facts, including climate change and epidemiological evidence linking particulate matter pollution to increased mortality.

Three recent actions—undertaken in the midst of a public health crisis—vividly illustrate the scope and callousness and scope of this administration’s damaging record at the EPA. While Wheeler issues statements preening over decades of environmental progress, and the Trump administration touts its affinity for clean air and water, the EPA has been busy tearing down many of the rules that have helped deliver that progress—rigging the process to ignore science and get the outcomes they want. Just within the last three weeks, we’ve seen crushing attacks on public health protections:

Rolling back vehicle emissions and efficiency standards on March 30. By making cars more efficient, vehicle standards drive down pollution and save consumers money—a clear win for consumers and the environment. But the administration has subverted science to gut these rules, putting the public on the losing end of a bad deal, resulting in worsened air pollution, increased carbon dioxide emissions and higher fuel expenditures.

Undermining power plant mercury protections on April 16. Mercury pollution from coal plants has long been known to pose a severe threat to public health, especially the developing lungs and brains of children. Following a decades-long fight to implement controls, the Mercury and Air Toxics Standards (MATS) was finalized in 2011, quickly driving significant declines in mercury pollution as coal plants came into compliance. However, the Trump administration has now, appallingly, determined that these successful pollution protections are not appropriate and necessary, justifying its conclusion by upending long-standing legal, economic and regulatory precedent on cost-benefit analysis to exclude significant categories of health benefits.

The wreckage of the past three weeks is part of a pattern. Over three years, political appointees at EPA have taken aim at health and environmental protections, each time putting public health at risk. And the administration is clearly not done with its attacks. A forthcoming action will rig the game further, breaking from the agency’s long-standing practices to enshrine deeply flawed methods of conducting benefit-cost analyses that will result in steeply undercounting public health benefits from cutting pollution, all to justify weaker regulations.

As they’ve rolled back standards, the EPA has also sidelined scientists, curtailed opportunities for public engagement, diminished considerations of the environmental justice implications of its actions, and weakened enforcement—even giving a free pass to polluters during the COVID-19 crisis.

These attacks on public health hurt us all, but not equally. African American, Latino, tribal and low-income communities bear a disproportionate burden based in long-standing racism and entrenched socioeconomic disparities. Children, the elderly, and those with preexisting health conditions are also at heightened risk from pollution. These dismal actions pose a higher cost to the most vulnerable communities.

However, there is a ray of light: the underlying science and standards have proven resilient in the courts. The administration has faced repeated losses when they try to rig the process, and it’s likely to happen again with their latest onslaught of public health attacks. (Full disclosure: The Union of Concerned Scientists is party to litigation challenging the EPA’s actions on some recent rulemakings.)

And people across our nation are building a diverse and powerful movement demanding better, calling for solutions to the climate crisis, insisting on the right to clean drinking water, and more. This Earth Day, young people will be at the forefront, loudly demanding the bright future they deserve.