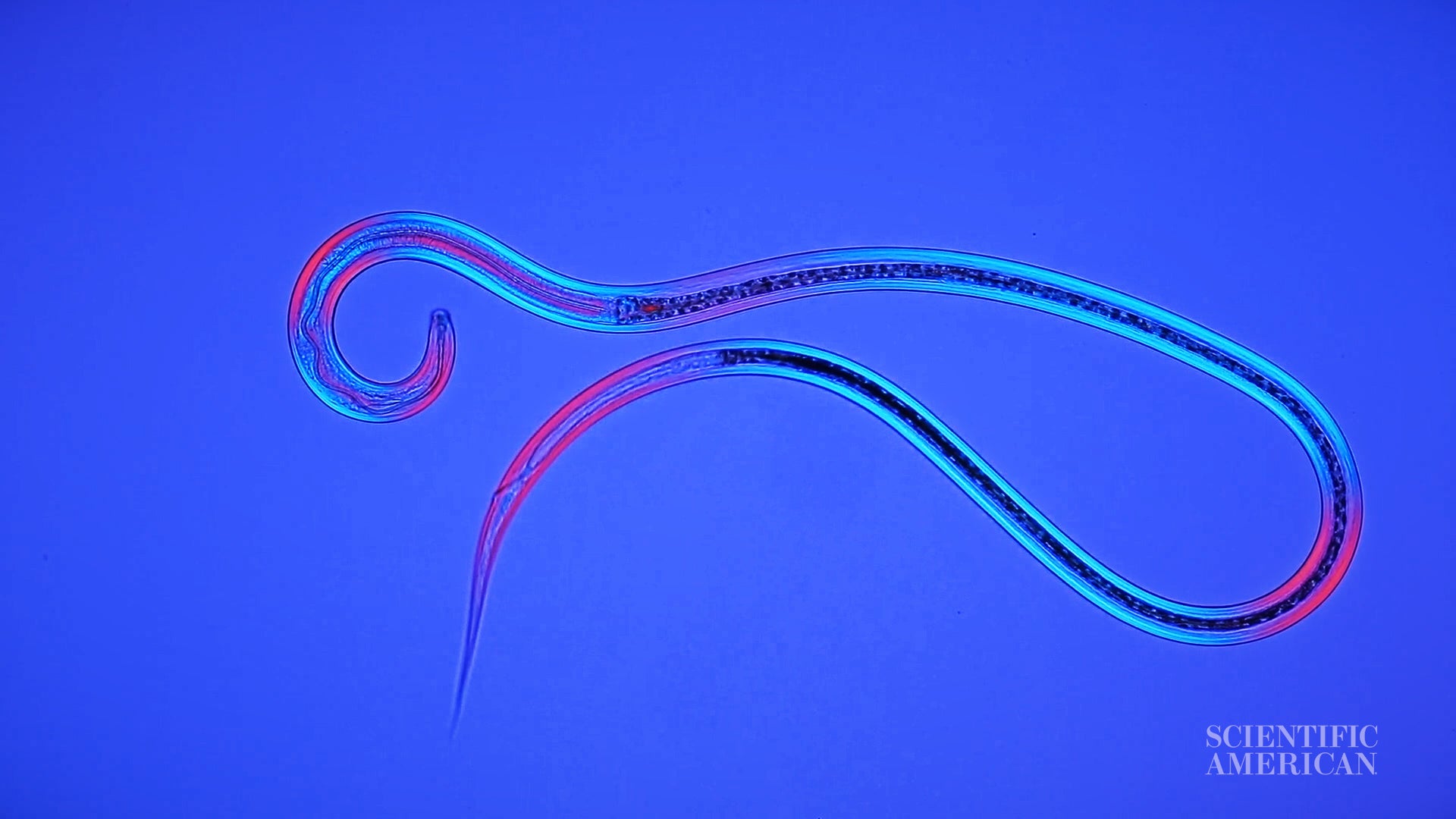 In 1665 British scientist Robert Hooke published his book Micrographia: Or Some Physiological Descriptions of Minute Bodies Made with Magnifying Glasses with Observations and Inquiries Thereupon. It was one of the first scientific works to illustrate plants, insects and animals through the lens of a microscope. In the book, Hooke wrote:

For the limits, to which our thoughts are confined, are small in respect to the vast extent of Nature itself; some parts of it are too large to be comprehended, and some too little to be perceived. And from thence it must follow, that not having a full sensation of the Object, we must be very lame and imperfect in our conceptions about it, and in all the propositions which we build upon it; hence we often take the shadow of things for the substance, small appearances for good similitudes, similitudes for definitions; and even many of those, which we think to be the most solid definitions, are rather expressions of our own misguided apprehensions then of the true nature of the things themselves.

Today we are still trying expand the limits of our confined thoughts, especially when it comes to the subject of things that are so small that they are invisible to our eyes. But Hooke could have scarcely imagined capturing riotous motion in the microscopic worlds he saw through his lens. Doing so is what Nikon’s Small World in Motion competitors have all accomplished, 355 years later.

Microdroplets coalesce into a mushroom-shaped bloom, visible when the footage is slowed down by 200 times. A river of cytoplasm streams through onion cells. A zebra fish’s spinal column materializes from a slurry of tumbling cells. Melanoma dances as if driven by some mad, destructive music. In all the winning and notable entries, formerly invisible life and its movement is fully on display.

The yearly contest, now in its 10th year, is the technological offspring of the camera maker’s nearly half-century-old microphotography competition Small World. As imaging has evolved, so has our ability to capture the microscopic world actually moving rather than just dead and fixed to a thin sheet of glass.

“The videos are very powerful tools,” says Dylan Burnette, one of the contest’s judges and an assistant professor of cell and developmental biology at Vanderbilt University. “When you can take a beautiful image and intrigue someone enough to think about that image and to ask questions about that image, that starts a dialogue that is very valuable.”