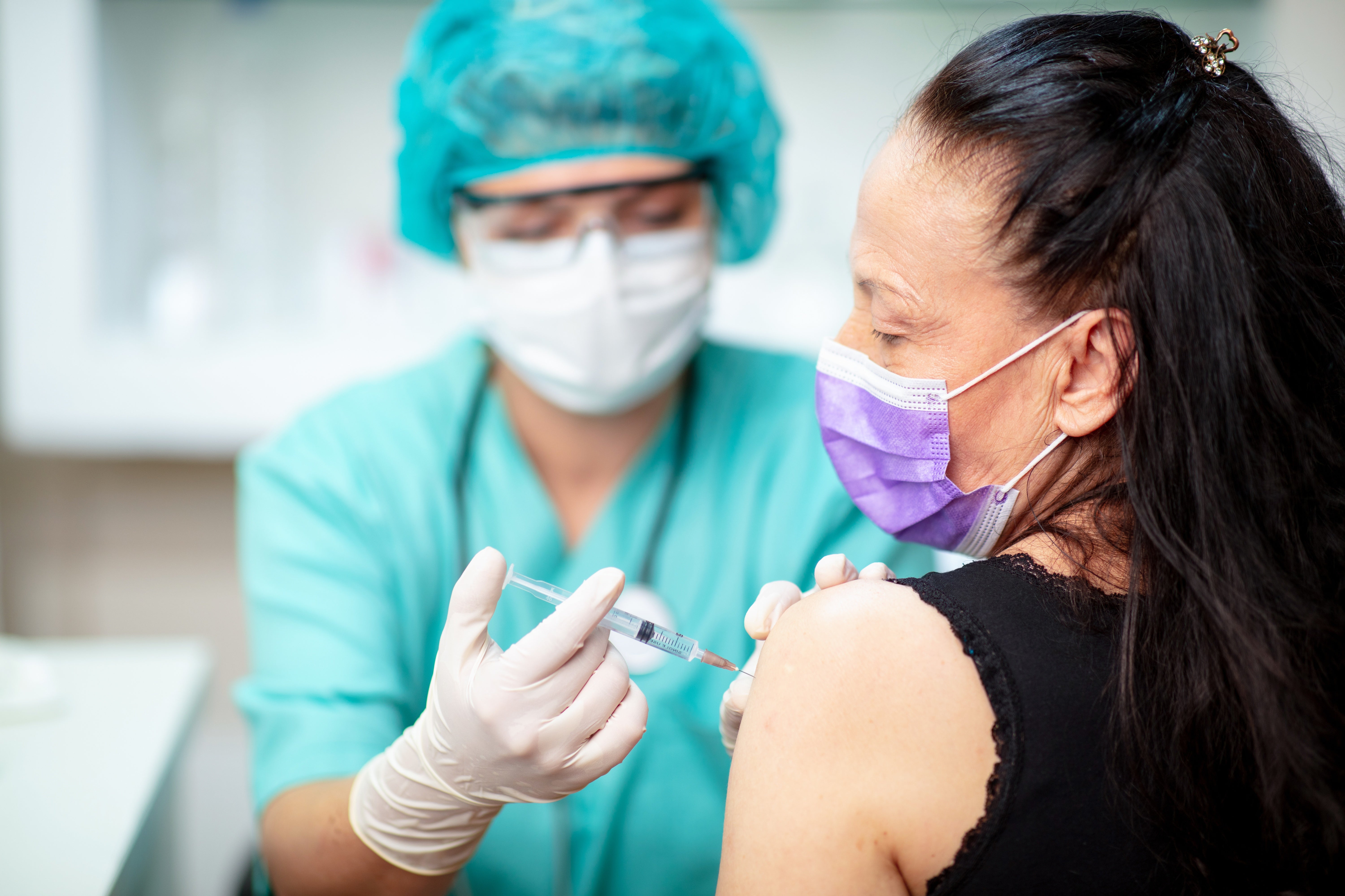 As the U.S. continues to grapple with the novel coronavirus pandemic, another infectious respiratory disease is already looming: influenza. Flu season typically begins around November in the northern hemisphere, and the combined burden of the illness and COVID-19 could overwhelm hospitals and testing sites. The good news is that a safe and effective flu vaccine is already available to everyone aged six months and older.

“The answer to the question ‘Why should you get a flu vaccine?’ is the same this year as it is every year. But there are some additional reasons why it’s extra beneficial to get [it] this year,” says Emily Landon, executive medical director of infection prevention and control at the University of Chicago Medicine. She explains that influenza can have dire consequences ranging from loss of productivity to death. “You should do everything you can to prevent the flu, and the shot is the best way we can do that,” Landon says. In addition to protecting yourself, a flu shot also helps protect other family members who may be more vulnerable to respiratory disease, she notes.

The U.S. Centers for Disease Control and Prevention estimated that in the 2018–2019 season, some 35.5 million Americans came down with the flu and that about 34,000 of them died from it. Flu shots prevented another 4.4 million cases and about 3,500 deaths. In 2020 vaccinating as many people as possible against influenza could be critical to preventing a dual-epidemic scenario. But getting a flu shot is good policy in any year, experts say.

“In this COVID flu season that’s coming, it’s even more important to get a flu shot because it’s going to be hard to tell the difference between flu and COVID,” considering that the two diseases have similar symptoms, Landon says. Because of that problem, people who get the flu might needlessly stay quarantined or get tested for COVID-19 as a precaution. Therefore, widely vaccinating against influenza can reduce unnecessary COVID-19 testing and protect vulnerable people: those whose immune symptoms have been compromised by either of the two illnesses are at greater risk of contracting a more severe case of the other one. “Anything to do with reducing the risk of respiratory disease is going to be important,” Landon says.

In the global south, the peak of each flu season occurs during winter, which allows epidemiologists to predict the disease’s severity during the northern hemisphere’s upcoming winter. This year the flu season in the southern hemisphere was relatively mild—possibly as a result of COVID-19 precautions, says James Cherry, a pediatric infectious disease physician at the University of California, Los Angeles. “This year was an incredibly light year,” likely because social distancing and mask-wearing kept influenza from gaining a “foothold,” he says. “That may well happen here, so we can probably expect a mild flu season. But nevertheless, we should all get our vaccine.”

Is there an optimal time to get a flu shot? Stuart Ray, an infectious disease physician at the Johns Hopkins University School of Medicine, says everyone aged six months and older should get a vaccine every flu season, preferably before Halloween. “It takes some time for your immune system to recognize and respond to the vaccine, and those responses last for a long time,” he says. On average, the antibodies produced by an individual’s immune response to a flu shot take two weeks to develop and, though there is no definitive time line, can last for about four to six months—given that a person’s immunity depends on many factors, from their own immune system function to the virulence of the flu strain. And the immune system can maintain a “memory” of the vaccine for more than a year that can “reawaken and contribute to protection against a severe infection,” Ray adds.

Landon agrees that there is no reason to put off getting vaccinated for influenza. “Wherever it’s convenient to you to get a flu shot, you should absolutely get a flu shot,” she says. “If you have a doctor’s visit or if your kids have a well-child visit coming up, now’s the time to get it.” But Landon adds that social distancing and reductions in holiday travel could make this year’s flu season peak slightly later than usual. “It may be after we start getting people vaccines for COVID that we see more resurgence of influenza” because of resulting declines in social distancing, she says. “You may want your flu vaccine to last more into the spring. And if you want peak effectiveness in February, March and April, then you probably shouldn’t get it until October or November.”

If COVID-19 precautions also dampen the spread of influenza, would it be a good idea to start wearing masks every flu season? The answer is maybe. “I think a more important thing is to see that everybody gets vaccinated,” Cherry says. Landon notes that since the 2003 SARS epidemic struck Asia, mask wearing has become far more commonplace there. The same trend might catch on elsewhere—which would be wise, she says. “That’s something medical science has been pushing for a long time, but it’s not been culturally a thing in the United States,” Landon says. “But I think it should be.”

All three experts agree on the bottom line: make a plan to get a flu shot to protect yourself and those around you. “While we don’t have a vaccine for SARS-CoV-2, we do have tools to limit the impact of influenza,” Ray says. “And we all need one less thing to worry about in 2020.”