With the worldwide cases of coronavirus reaching 10 million and more, the demand for oxygen has shot up in poor countries struggling to procure oxygen concentrators.

“80 percent of the market is owned by just a few companies, and demand is currently outstripping supply. WHO and our UN partners are working with manufacturers across the world through a variety of private sector networks to buy oxygen concentrators for countries that need them most,” WHO Director-General Tedros Adhanom Ghebreyesus told media persons on June 24.

In severe COVID-19 cases, breathing difficulties make it hard to naturally draw oxygen from air. Higher concentrations of oxygen are needed to revive these patients, whose organs and cells need more oxygen to survive. If not, the disease progresses to organ failure and death.

To help them, doctors need to provide them with natural oxygen. Medical oxygen is generated by oxygen concentrators that absorb and  purify the gas from air beofore it is delivered through thin tubes tied to continuous positive airway pressure machines (CPAP). The oxygen-producing equipment that is the size of a suit case is run by either a generator or battery, which needs as much electricity as a small refrigerator.

According to World Health Organaization (WHO) estimates, 15 percent of COVID-19 cases need supplemental oxygen. Therefore, the agency plans to amp up its efforts in the next six months. So far, they have figured out how to source 170,000 concentrators worth $100 million. In the weeks to come, the WHO plans to supply 14,000 oxygen concentrators to 120 countries across the globe.

“WHO estimates that at the current rate of about 1 million new cases a week, the world needs about 620,000 cubic meters of oxygen a day, which is about 88,000 large cylinders,” Tedros said at the aforementioned news conference.

Nigeria is one of the many countries suffering without oxygen concentrators. Photo courtesy of Reuters

Despite all efforts, critical patients may still not be able to survive with oxygen supplied through commercially available concentrators hence the WHO recommends that countries additionally design other equipment to produce larger quantities of oxygen.

“This is a sustainable solution for COVID-19 and beyond, but requires technical expertise for maintenance. WHO has also published technical specifications for the design of this equipment, as well as guidance for countries on oxygen sources and distribution,” Tedros said.

The WHO is also preparing to ship 9,800 pulse oximeters, which are devices to monitor and track blood oxygen levels. Even UNICEF is in the process of acquiring thousands of the pulse oximeters and 16,000 oxygen concentrators for 90 countries.

UNICEF’s supply division employee, Jonathan Howard-Brand told New York Times that there have been delays in delivery for the last five weeks. Paul Molinaro, chief of operations support and logistics at WHO, said that from the 14,000 oxygen concentrators ordered, only 2,000 have been delivered while another 2,000 are held up in transit.

On a global scale, the divide between the rich and poor has become evident now more than ever. While Western countries prioritize oxygen requirements on par with water and electricity, Guinea has one oxygen plant that does not work. Due to lockdowns, technicians could not fly out to restart it. African countries including Nigeria and Democratic Republic of Congo

do not have the medical equipment to support critically ill patients.

Nonetheless, oxygen, which seems like a free commodity, has brought profits to aerospace, mining and construction industries that need oxygen for their workers’ safety. Manufacturers cannot repurpose the same oxygen since it could contain harmful residues. 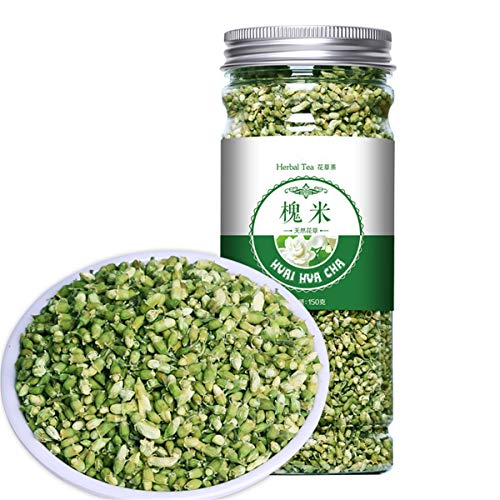